Jony Ive Worked on Design of the New iMac [Report] 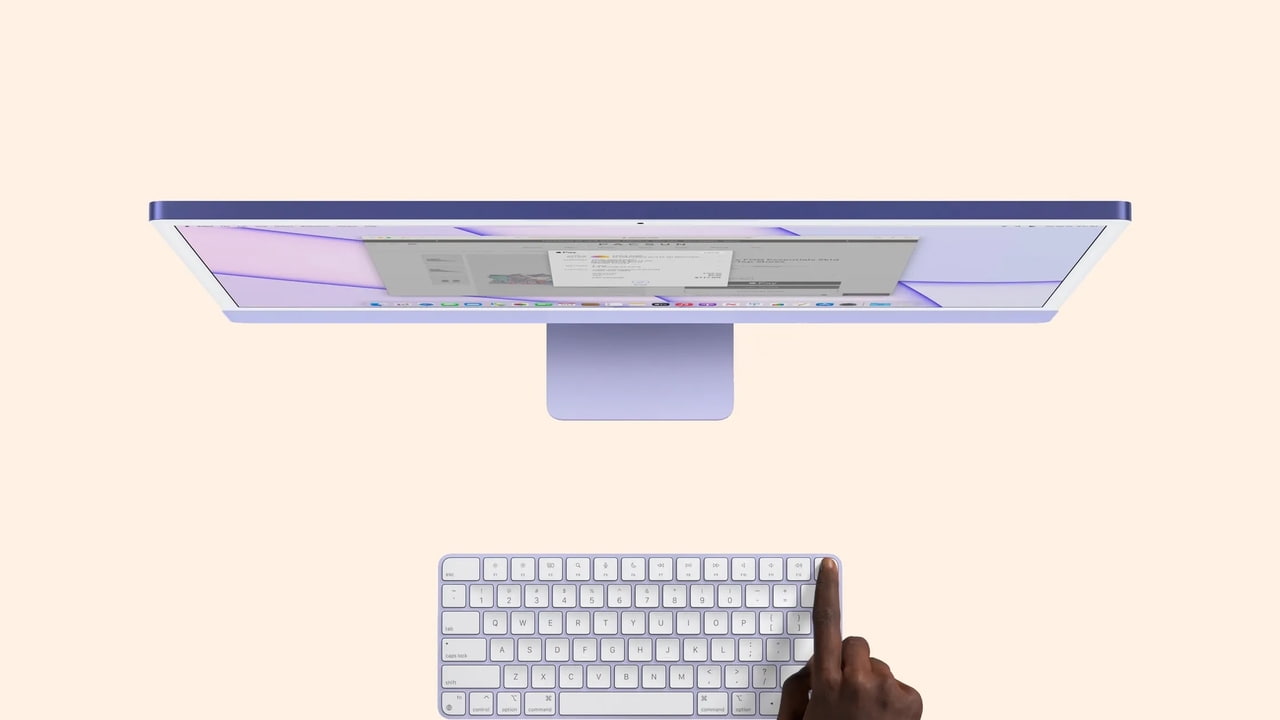 Apple has confirmed to Wired that Jony Ive worked on the design of the new 24-inch M1 iMac.
Jony Ive was involved in the design of this new iMac, despite having left Apple back in 2019. Hardware design is a long process, so perhaps it’s not surprising that Ive’s fingerprints are all over this new desktop. But, interestingly, Apple would not confirm or deny if he worked on the 2021 iMac after he left the company – just that he had worked on it.
In 1997, Ive became the Senior Vice President of Industrial Design at Apple. Notably, his first design assignment is said to be the 1998 G3 iMac which featured a colorful translucent plastic case. Apple showcased the new G3 iMac dancing about in a "Colors" commercial that is similar to the ad it used to introduce the new 2021 M1 iMac.