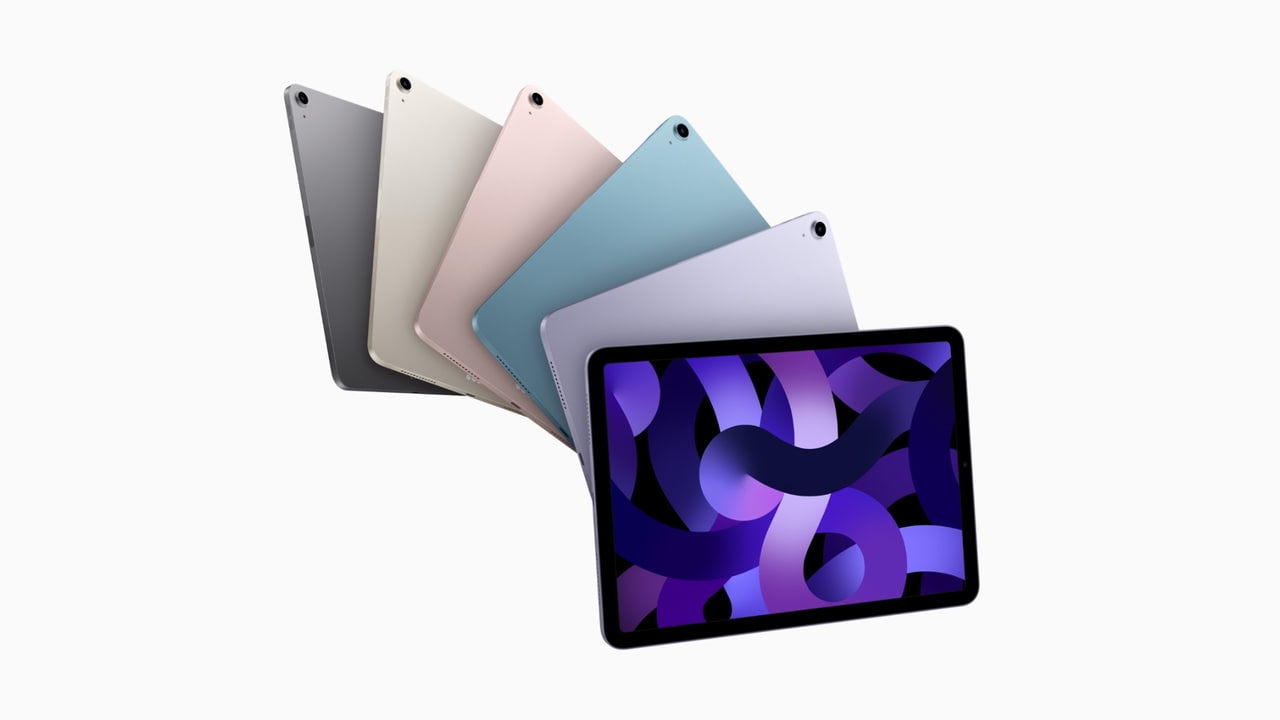 Numerous customers who have purchased Apple's new iPad Air 5 are now complaining about a build quality issue affecting the device.
In a thread on reddit which already has 300 comments, buyers note that the rear panel appears to be significantly thinner than the panel on the previous generation. This results in strange creaking noises when you hold the iPad Air 5 and screen warp when applying slight pressure to the back side.
@mezzox33142:
I ordered and received two blue iPad Air 2022 today and I’m a bit shocked. The aluminium backplate is a lot thinner than on the iPad 4 which I also have. You can almost feel the battery through the plate when you hold the device. Both iPads have the same feeling and are making creaking noises when you hold them. This did not happen on the iPad Air 4. Both are going back but is it just me? I also asked a second person and she felt it too.
Continue Reading
Share Article:
Facebook, Twitter, LinkedIn, Reddit, Email
Follow iClarified:
Facebook, Twitter, LinkedIn, Newsletter, App Store, YouTube
Celý článok nájdete tu