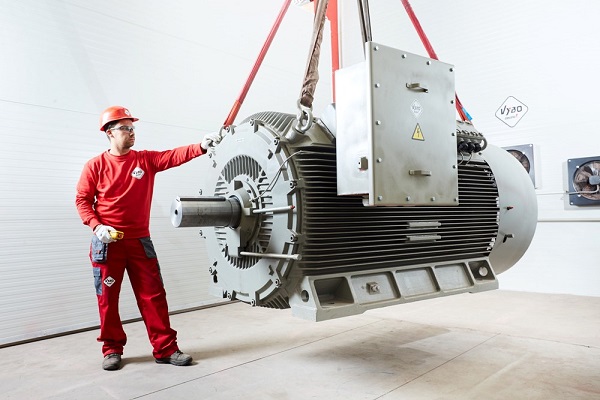 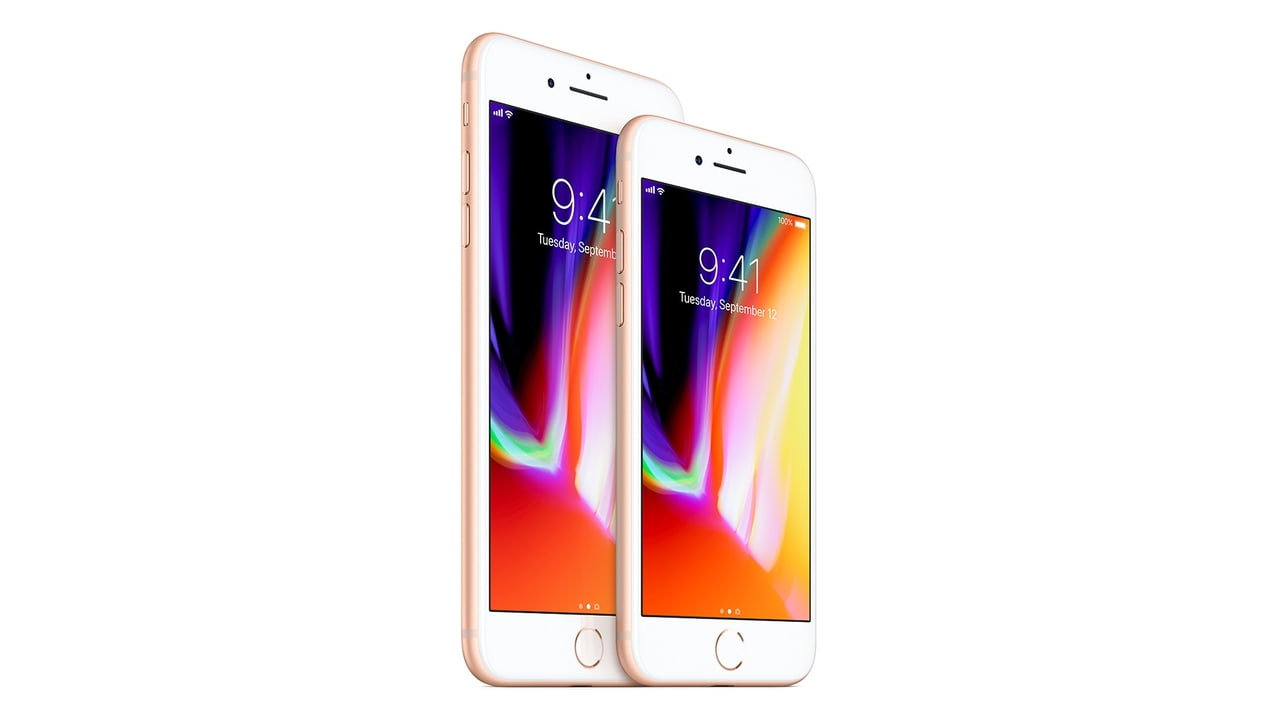 Code references found in a leaked build of iOS 14 reveal that Apple is working on a larger 'Plus' model of the rumored low cost 'iPhone 9'.
Apple was expected to unveil a 4.7-inch iPhone SE successor at a press event on March 31st; however, that event is cancelled due to the coronavirus outbreak. The device could still be launched in April and references found by 9to5Mac suggest that a larger 5.5-inch 'Plus' model may debut at the same time.
It seems that Apple is also working on a larger version of the iPhone 9, which may be named iPhone 9 Plus (or at least the Plus moniker of whatever Apple dubs this line). That would make sense considering that these iPhones should replace the iPhone 8 lineup, which features the 4.7- and 5.5-inch versions.