iOS 14.5 Battery Health Recalibration Boosts Health Percentages For Some Users But Drops It For Others 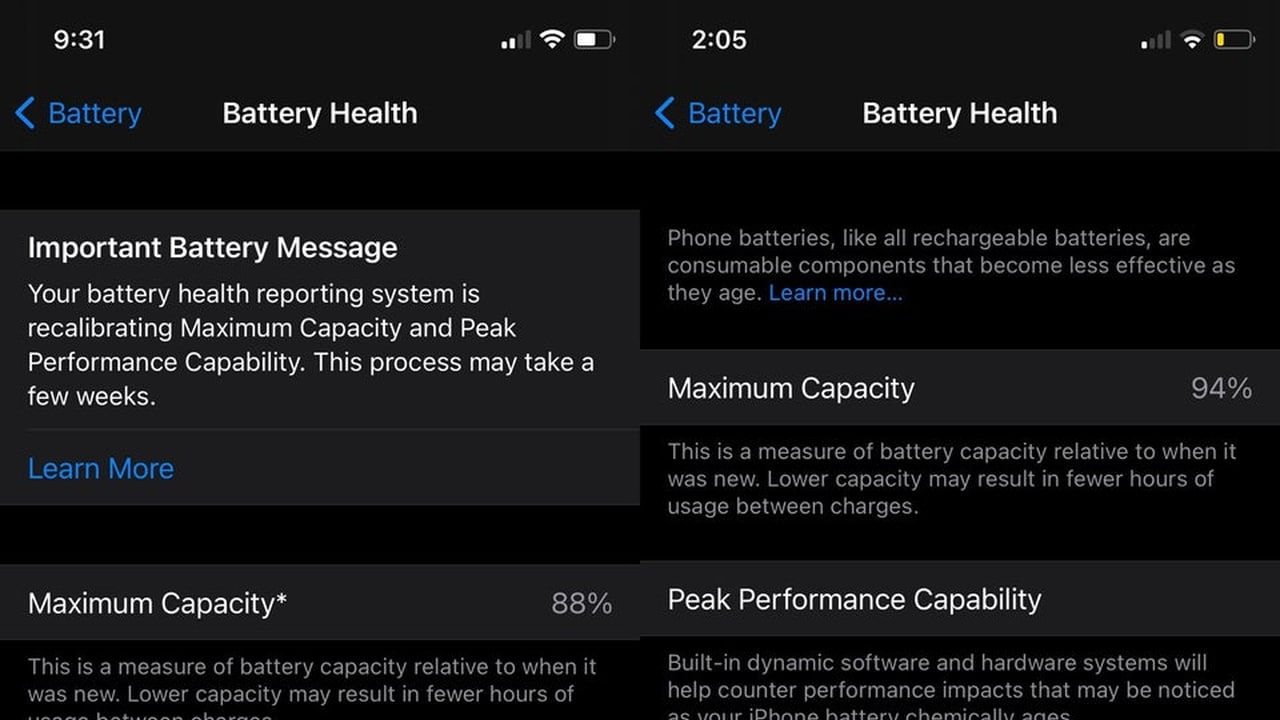 The new battery health recalibration feature in iOS 14.5 beta has increased battery health percentages for some iPhone 11 users; however, it's decreased health percentages for others.
The new feature was introduced in beta six; however, it takes a few weeks to finish.
In a thread on reddit, user StephIschoZen said their battery's maximum capacity went up from 88% to 94%. Other users reported the same. Logic33011's percentage increased from 85% to 87%u, user haenrqz said their percentage went up from 90% to 96%, and rafaqueque's went from 84% to 89%. However, there were reports of opposite. Andrew2511 said his percentage went down from 89% to 88% and user juniorspank's said theirs went from 90% to 87%.
Here's how Apple describes the recalibration feature. 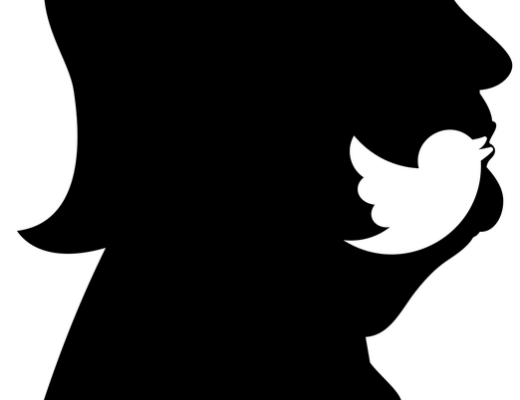