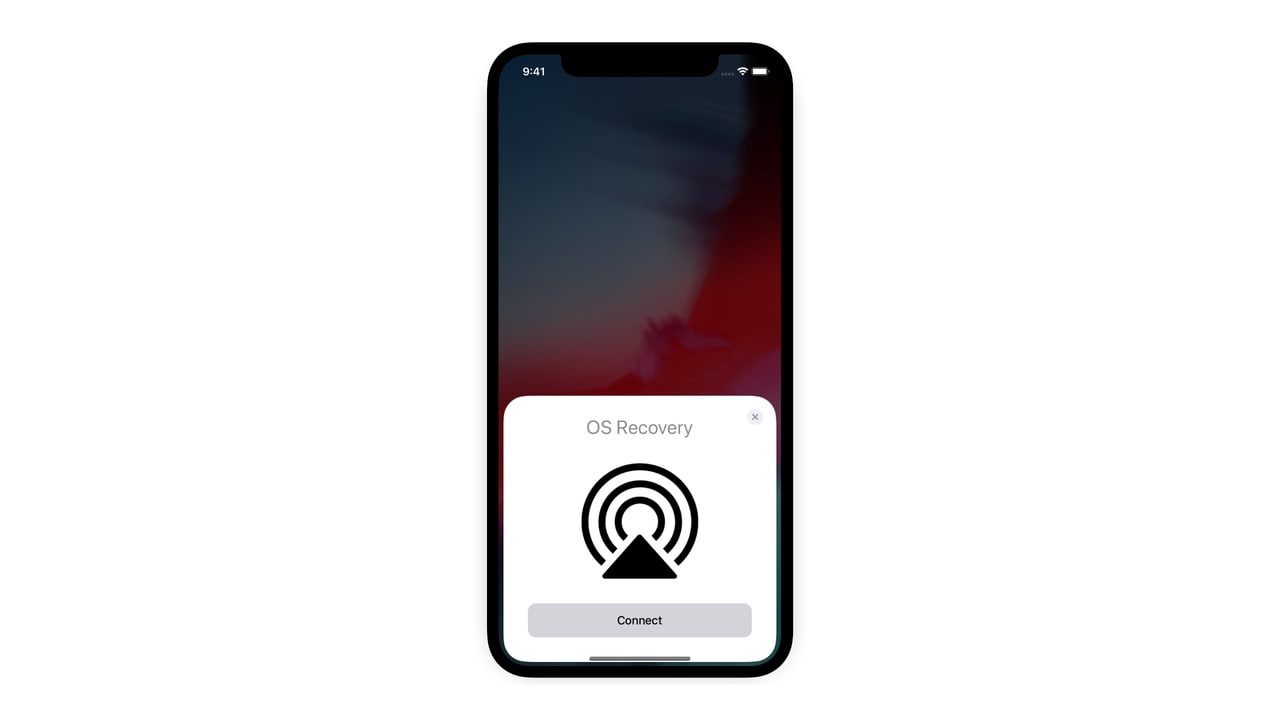 The latest beta of iOS 13.4 contains references to a new over-the-air 'OS Recovery' feature, reports 9to5Mac.
As we can tell, it looks like a new way to restore an iPhone, iPad, and other Apple devices without the need to connect them to a computer. It’s not yet possible to access it in the system as the feature is still under development and can be scrapped at any time.
Based on the references found, it appears to be possible to restore iOS directly over-the-air; as well as, by connecting the device to another iPhone or iPad. It could work similar to macOS Internet Recovery which has been available on Macs for years and lets users reinstall their operating system over the Internet.