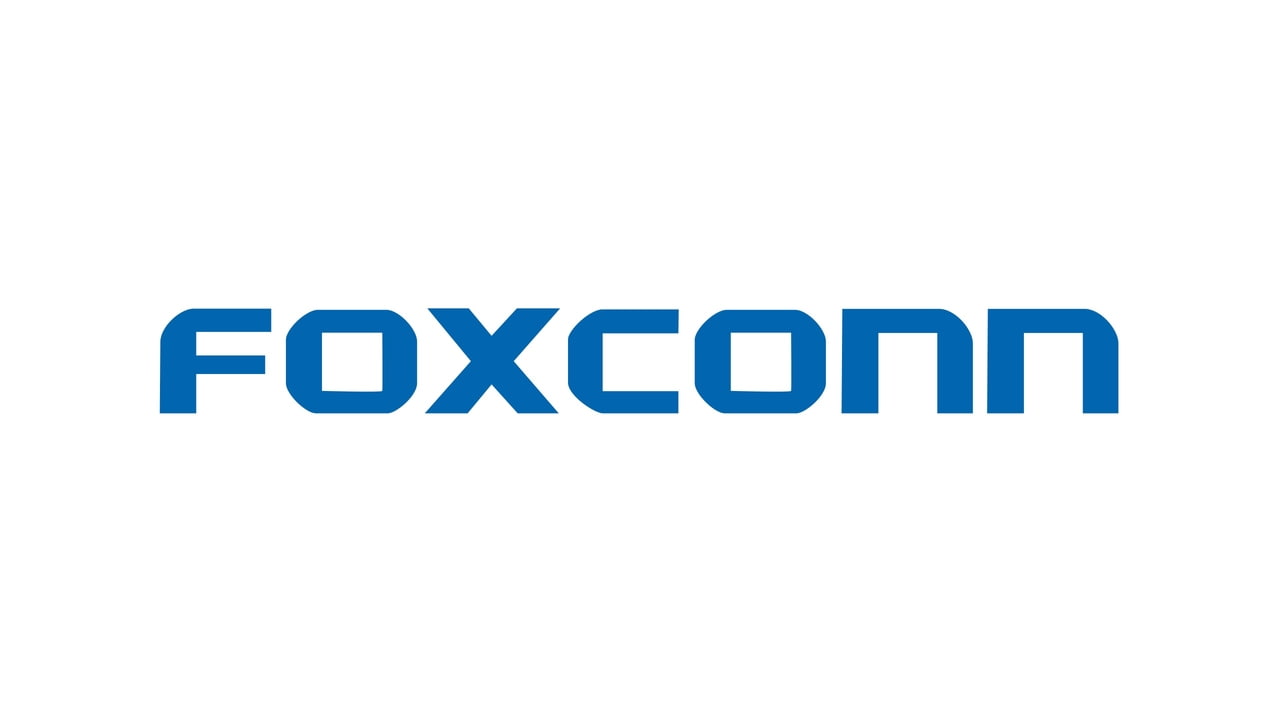 India has held back shipments from China at various ports for additional inspections causing significant delays for suppliers in the country, according to a Reuters report.
It's said that hundreds of employees at Foxconn's two plants in the south had no major work to do because of the delays.
More than 150 Foxconn shipments – containing smartphone and electronic parts – were stuck at the port of Chennai, though some are being cleared slowly now, the first source said. The total number of parts in the shipments was not clear.

Apple Shuts Down All Stores in Mainland China Due to Coronavirus