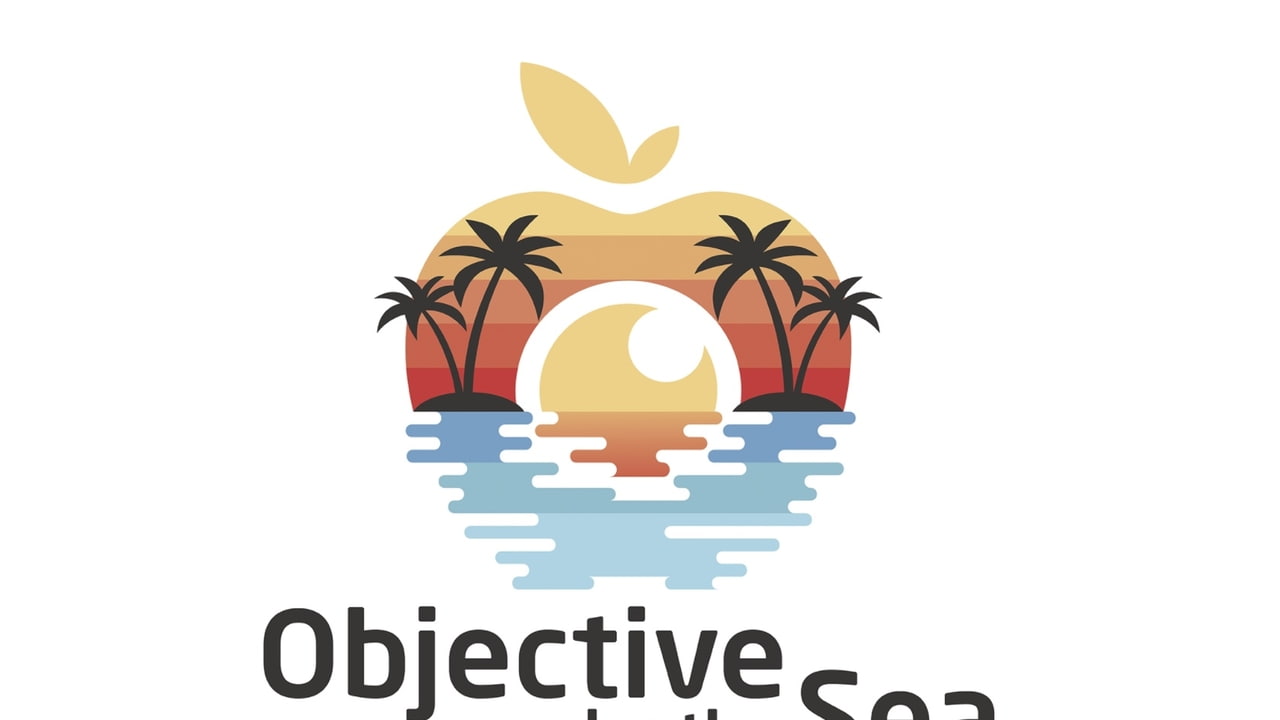 Hacker 08Tc3wBB will present an Apple M1 kernel exploitation at the upcoming Objective by the Sea macOS security conference.
The bug bounty hunter and security researcher at ZecOps announced the exploit talk on Twitter…
—
As the Mac product line gradually enters the M1 chip era, the macOS security of the arm64e architecture is beginning to approach iOS. The mitigations that only existed on iOS in the past are now also applicable to macOS. As well as… the vulnerabilities that only affected iOS in the past are now also brought into macOS. Lol.