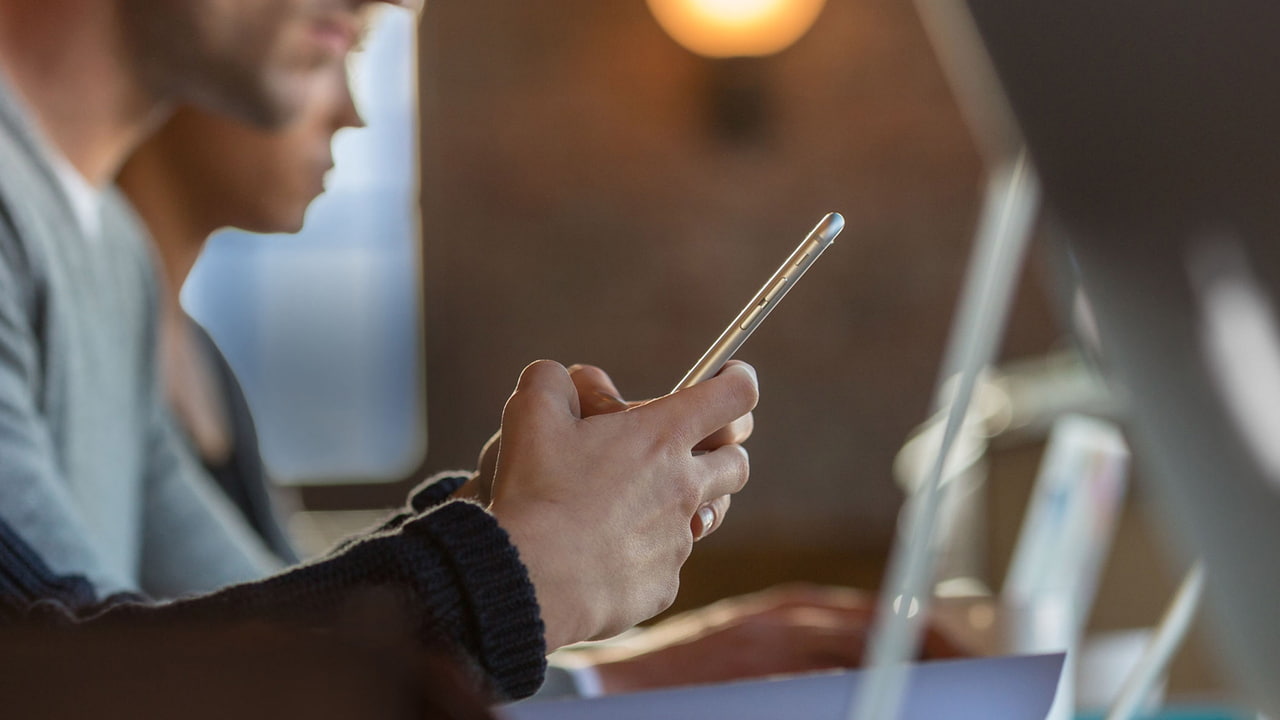 The General Directorate for Competition Policy, Consumer Affairs and Fraud Control in France has fined Apple 25 million euro for secretly slowing down iPhones back in 2017.
The fine follows an investigation that was launched in 2018 by the Paris Prosecutor's Office.
Here's the full press release (Google Translated):

WD_BLACK 6TB Performance Hard Drive On Sale for 32% Off [Deal]