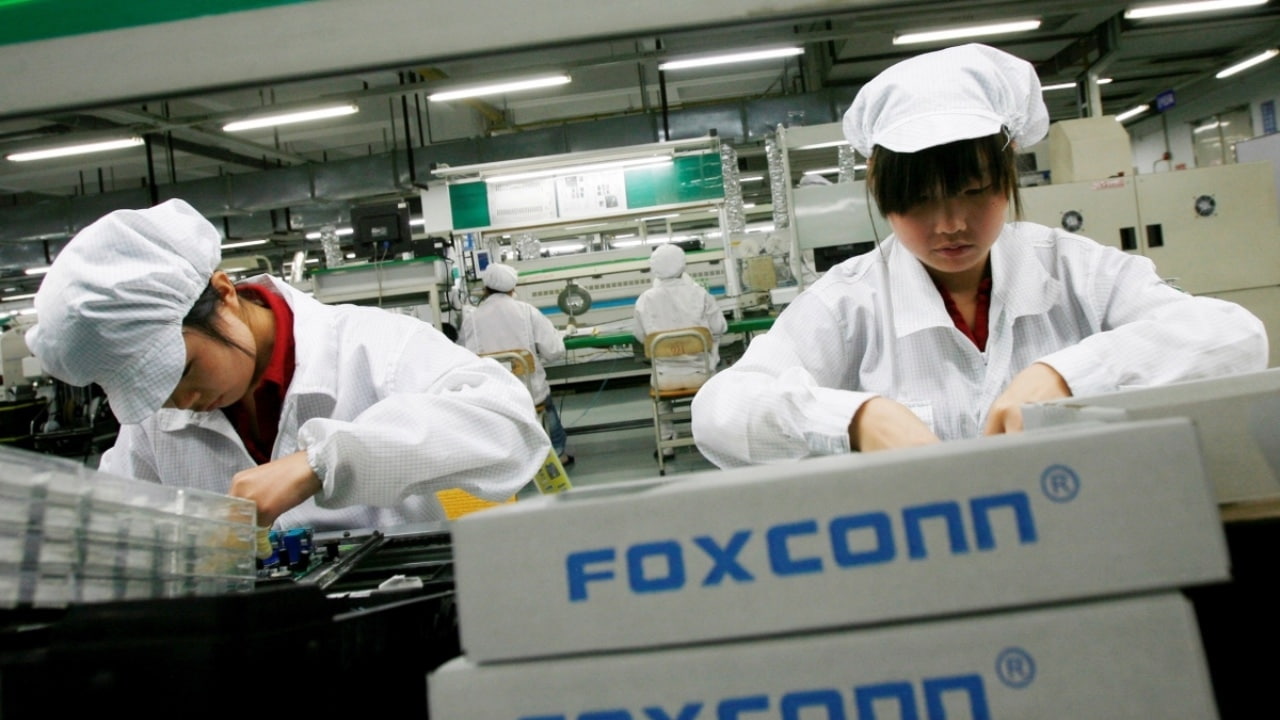 Foxconn has received government approval to resume production at its Zhengzhou plant but only 10% of its workforce has returned thus far, reports Reuters. The company has not been allowed to restart production in Shenzhen yet due to coronavirus concerns.
Taiwan’s Foxconn, the world’s largest contract electronics maker, got the green light to restart production in the eastern central Chinese city of Zhengzhou, said the person with direct knowledge of the matter. The company, however, has not yet been allowed to restart production in Shenzhen, a southern manufacturing hub, the source said.
The two factories assemble iPhones for Apple and it's likely that the delay in production will affect global shipments of Apple's devices. Earlier today, Trendforce cuts its March-quarter iPhone production forecast by 10% to 41 million units.

Apple Smart Keyboard Folio On Sale for 44% Off [Deal]

Apple Shares An Inside Look at Pachinko [Video]