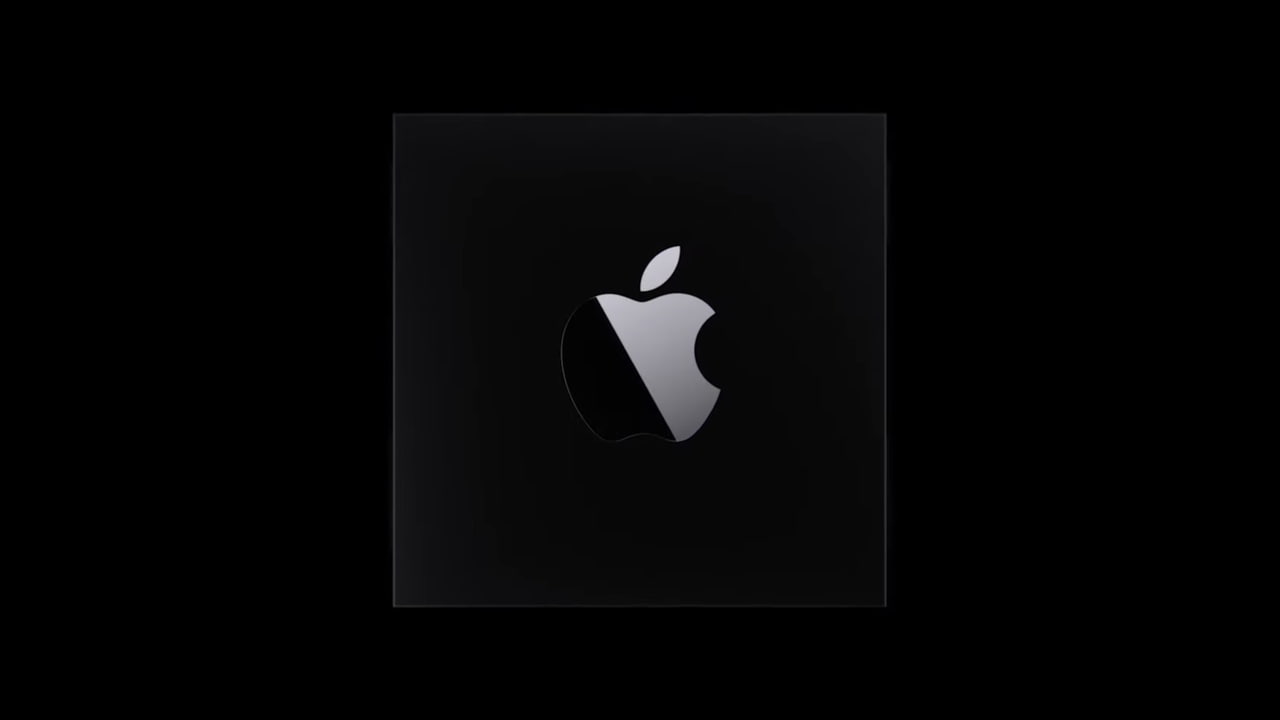 Apple is planning to hold another event in November to unveil the first Mac with Apple Silicon, reports Bloomberg.
On October 13th, Apple is holding a 'Hi, speed' event at Apple Park where it will likely unveil four new iPhones with 5G support and a cheaper HomePod. There was speculation that Apple could also use the event to announce its first Mac with Apple Silicon; however, Bloomberg says that isn't the case.
The new iPhone line will be Apple’s most important product launch of the year and follows the release of new Apple Watches earlier this month. The company is also preparing to announce its first Apple-branded over-ear headphones and a smaller version of the HomePod speaker as early as this month. The first Mac laptop with Apple’s own processor, among other products, will emerge at another launch in November.