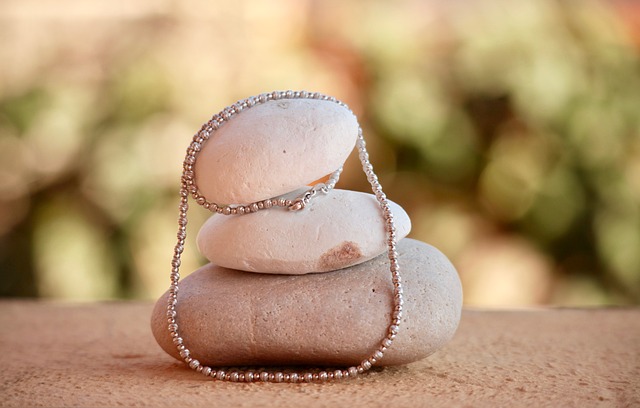 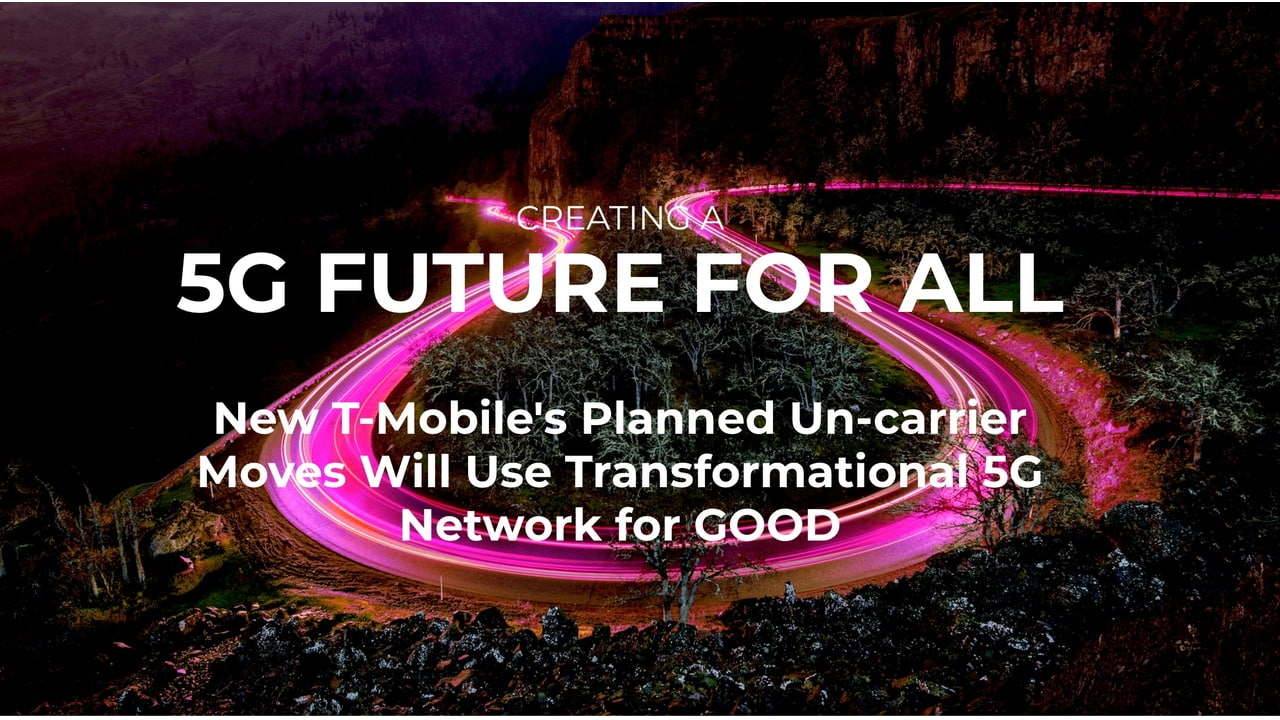 A U.S. Federal Court Judge has ruled that the $26 billion T-Mobile Sprint merger is legal and should be allowed to proceed.
A group of state attorney generals had tried to block the merger claiming that it would lead to higher prices for consumers.
Judge Victor Marrero disagreed saying, "T-Mobile has redefined itself over the past decade as a maverick that has spurred the two largest players in its industry to make numerous pro-consumer changes. The proposed merger would allow the merged company to continue T-Mobile’s undeniably successful business strategy for the foreseeable future."