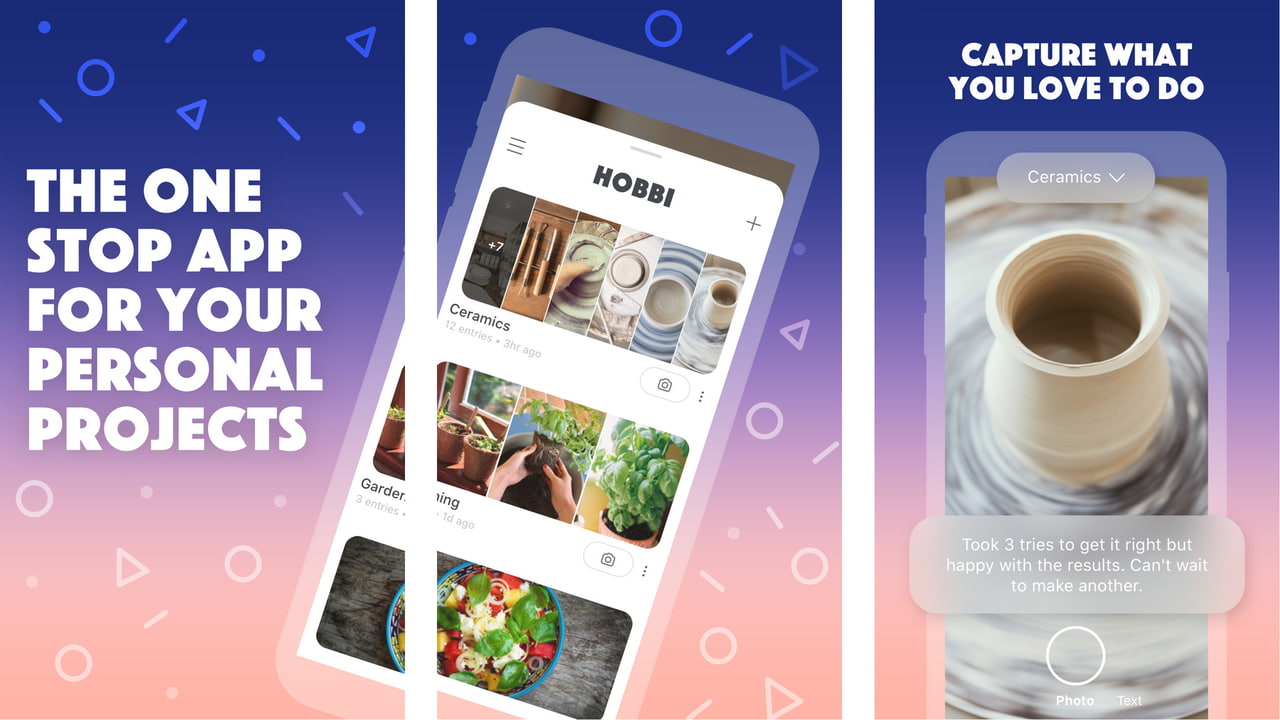 Facebook has quietly released a Pinterest-like app called 'Hobbi'.
Back in July, Facebook announced that it would launch experimental apps under the name 'NPE Team, from Facebook'. These apps will get shut down if they don't gain popularity.
NPE Team apps will be aligned with Facebook’s mission of giving people the power to build community but will focus on shipping entirely new experiences. We decided to use this separate brand name to help set the appropriate expectations with users that NPE Team apps will change very rapidly and will be shut down if we learn that they’re not useful to people.