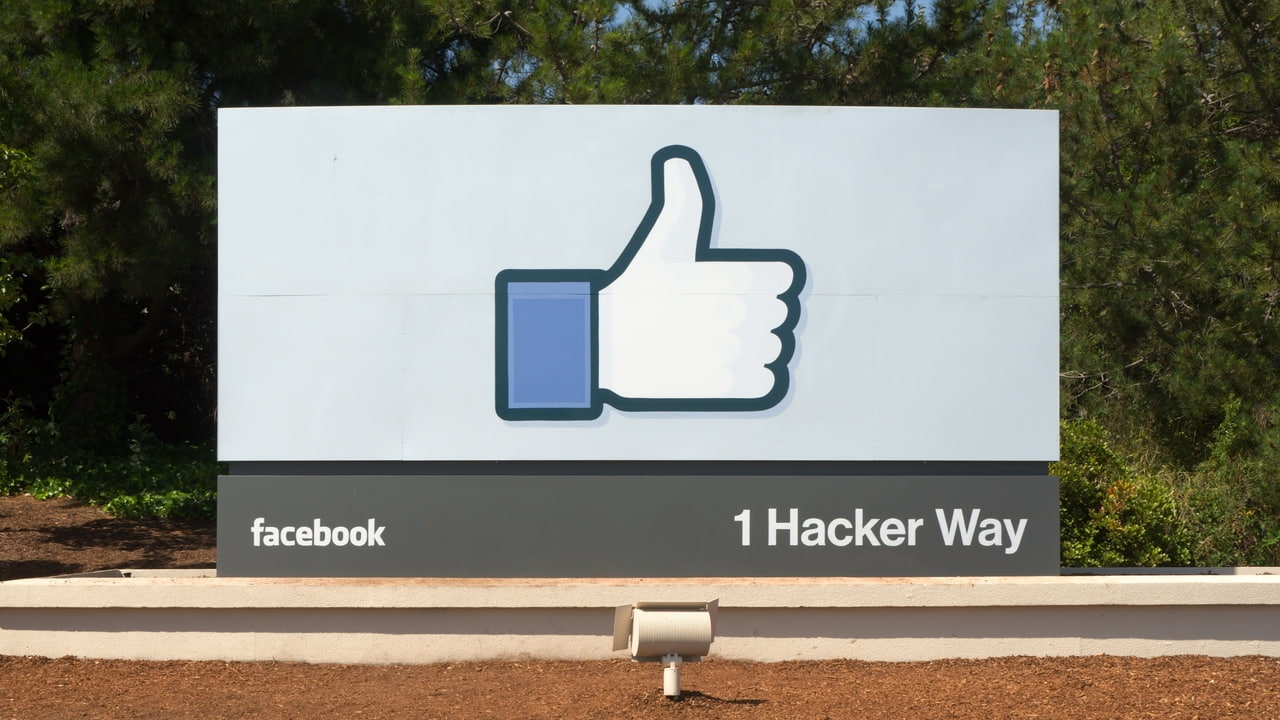 Facebook is working on a smart watch to compete with the Apple Watch, according to a new report from The Information.
Sources with the direct knowledge of the device say that Facebook hopes to start selling it next year. As expected, the watch will let users send messages using Facebook's services and also offer health and fitness features.
Facebook’s planned foray into smartwatches would inch the company further toward CEO Mark Zuckerberg’s aim of controlling the next computing platforms after smartphones. In recent years, the social network has expanded into selling consumer hardware, introducing Oculus virtual reality headsets and its Portal lineup of video-calling devices for the home. But it has not yet entered the smartwatch market popularized by companies like Apple, Huawei and Fitbit, which is now owned by Google.