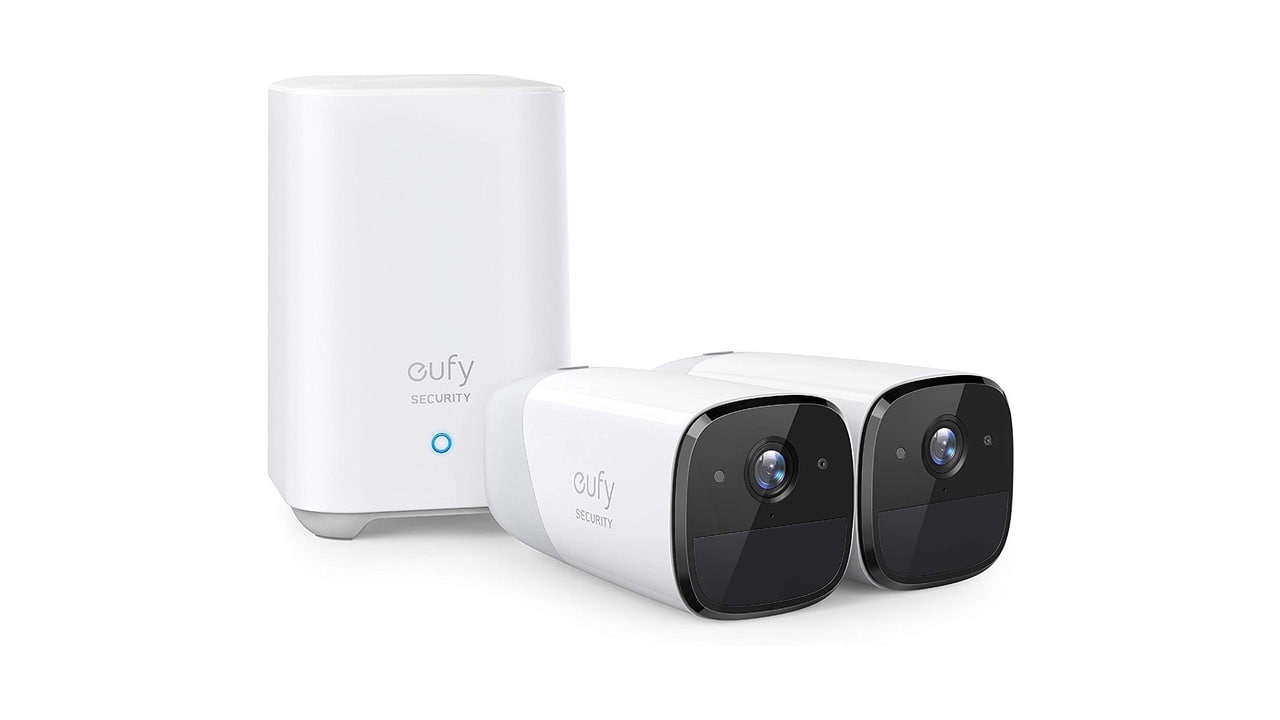 The eufyCam 2 security camera system has been updated with support for HomeKit Secure Video.
The new feature comes via a firmware update that was spotted by iMore…
eufy's support for the feature was first unveiled on stage during Apple's WWDC 2019 Keynote but did not arrive with the eufyCam 2 when it was released last fall. The update, which is rolling out automatically to eufyCam 2 owners without any prompts, brings the camera up to firmware version 2.5.9 (Subsystem version 1.0.64.20200227). Users can also utilize the firmware update option in the eufy Security app to manually check availability.