Eero Mesh Routers Will Be Updated With ‚Matter‘ Support 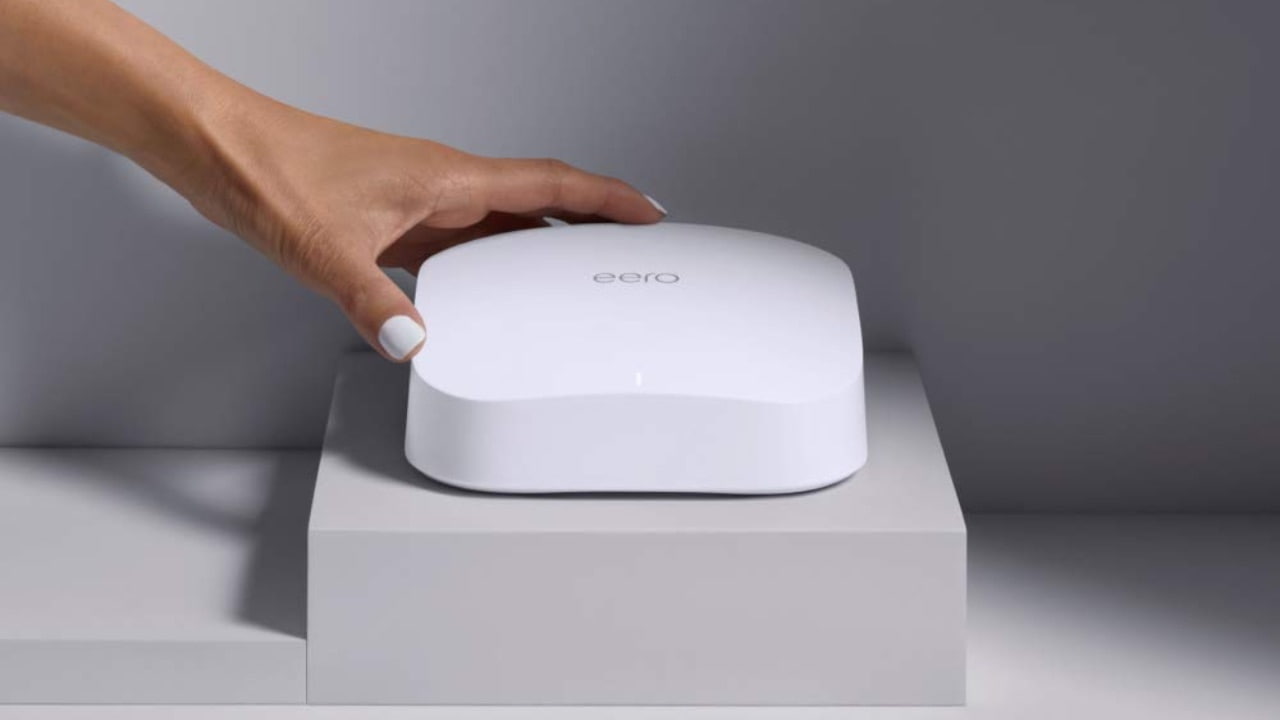 Eero has announced that its mesh routers with 'Thread' support will be updated to support the new 'Matter' standard, reports The Verge. The news was confirmed to the site by Eero co-founder and CEO Nick Weaver.
“It does feel different this time,” Weaver says, asked about his company’s long support for Thread, a protocol that hadn’t shown any signs of taking off until it became part of the Matter standard. Now, many Eeros are primed to make far greater use of it.
Earlier this year, Matter was announced as an interoperable, secure connectivity standard for the future of the smart home. The smart home initiative is backed by Apple, Amazon, Google, and many others.