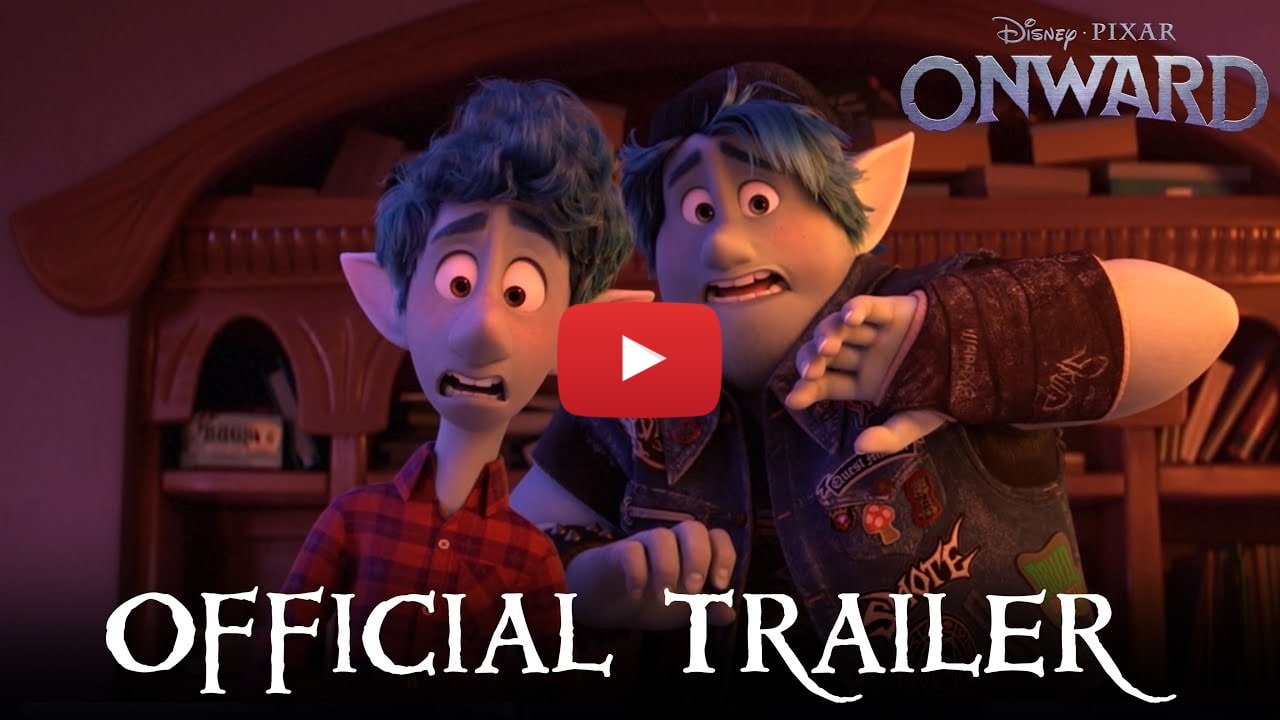 Disney has announced that it will release Pixar's Onward on iTunes and other on-demand services tonight.
#PixarOnward is coming to the US tonight on digital download and will be streaming on #DisneyPlus on April 3rd.
The computer animated film premiered at the 70th Berlin International Film Festival on February 21, 2020 and was released in the United States on March 6, 2020. It has grossed about $103 million worldwide thus far; however, the coronavirus outbreak has affected ticket sales. This has led Disney to cut its theatrical release window short and make the film available to rent on iTunes.