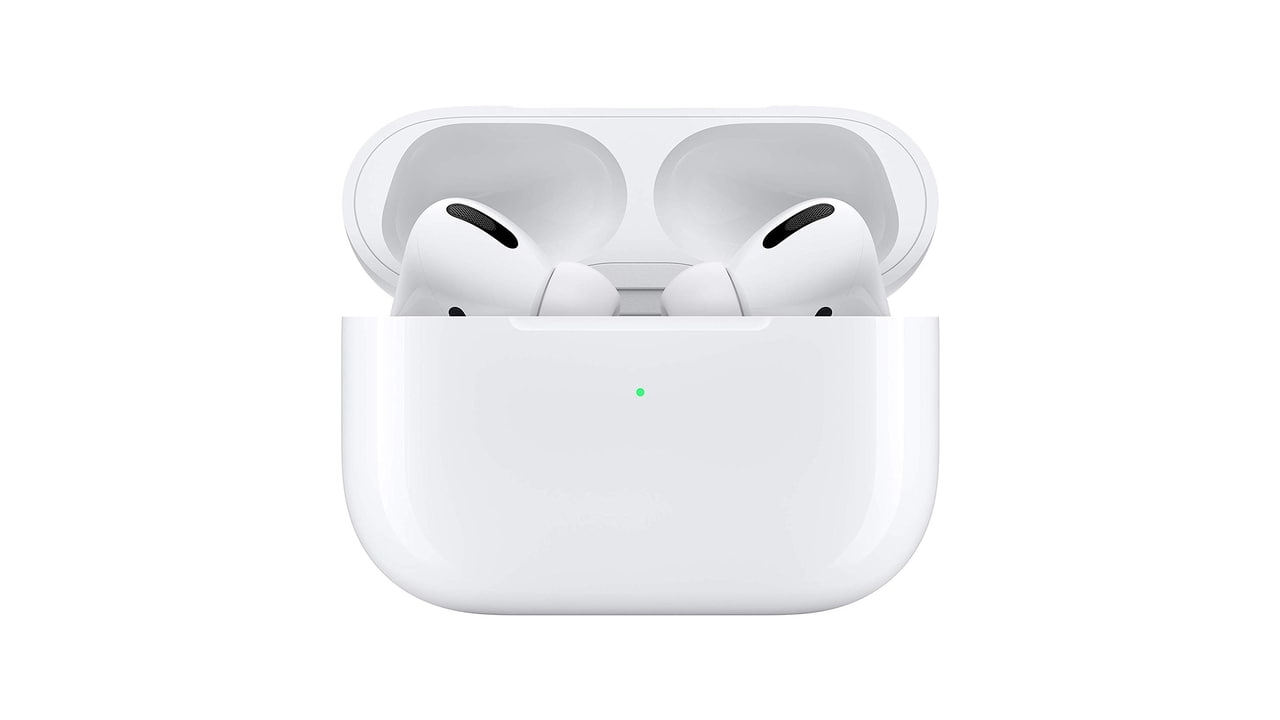 The coronavirus outbreak is threatening Apple's plan to drastically ramp up production of its popular wireless AirPods, according to a new report from Nikkei.
Suppliers in China were forced to halt production for two weeks and could be short on components even after returning to work on Monday, say sources.
The U.S. tech giant had ordered its suppliers to produce up to 45 million units in the first half of the year to keep up with surging demand for the wireless earphones. Now, however, the current stock of AirPods is running low, with most of the finished products reserved for Apple's own online and offline stores, the sources said. Currently, the standard AirPods are still in stock, according to Apple's official online store, while there is a one-month waiting period for the premium AirPods Pro launched last September.

Next Generation ‚iPad 9‘ Purportedly Based On iPad Air 3 Design