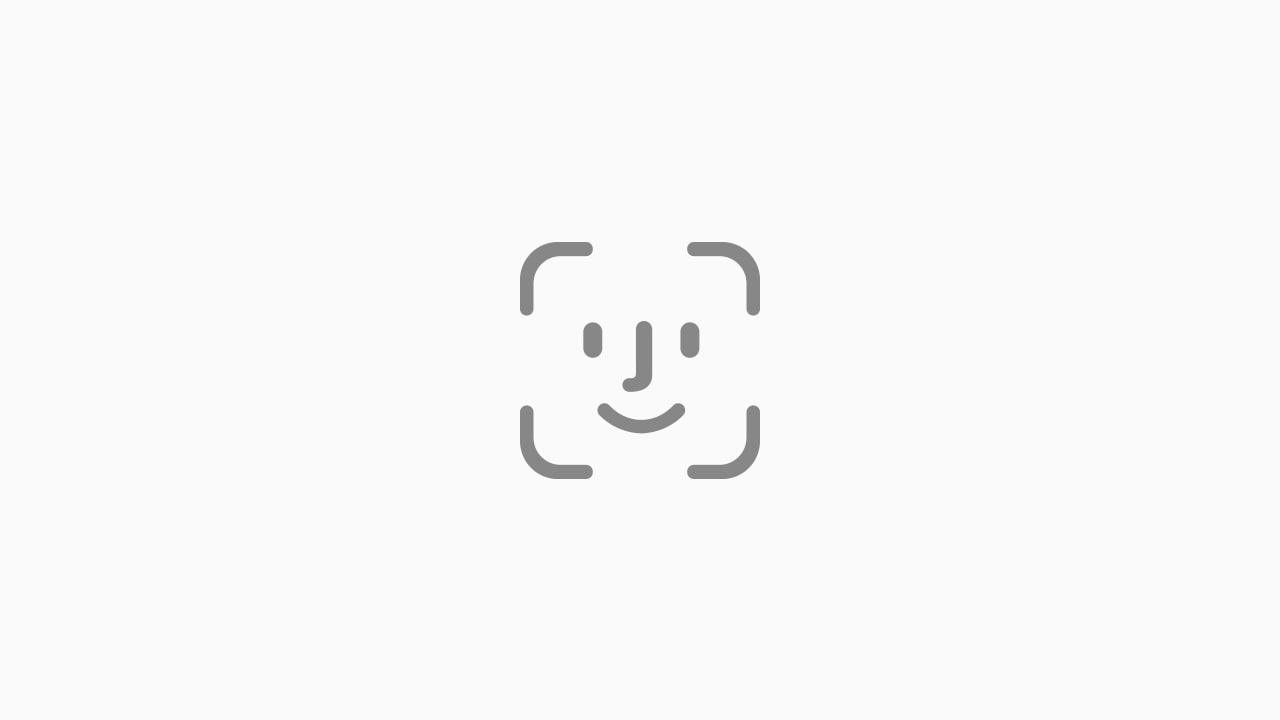 Although Face ID is not yet available on Mac, code references to the TrueDepth camera in macOS Big Sur suggest Apple is working to bring Face ID to its computers, reports 9to5Mac.
We were able to find a new extension on macOS Big Sur beta 3 with codes intended to support “PearlCamera.” You may not remember, but this is the internal codename Apple uses for the TrueDepth camera and Face ID, which was first revealed with the iPhone X leaks in 2017. Codes such as “FaceDetect” and “BioCapture” found within this extension confirms that Apple is preparing macOS to operate with Face ID, as these codes are similar to those used by iOS.
The site says the Face ID extension was clearly built for macOS and not remnant code from Catalyst. However, it also determined that the code was still in the early stages, so it might take some time before a new Mac model arrives with support for Face ID.