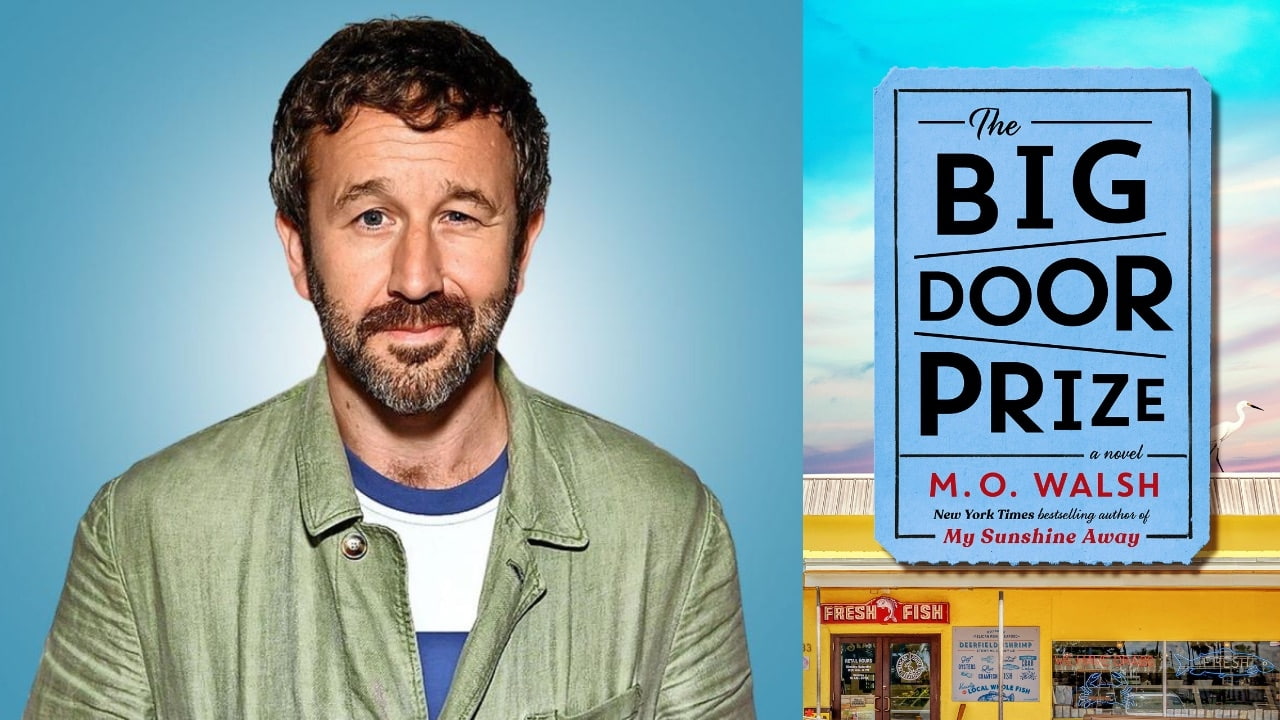 Chris O'Dowd is set to star in a new Apple TV+ comedy series entitled, 'The Big Door Prize', reports Variety.
The series 10-episode series is based on the M.O. Walsh novel of the same name. It tells the story of a small town that is forever changed when a mysterious machine appears in the grocery store, promising to reveal each resident’s true life potential.
O’Dowd will star as Dusty, a good-natured teacher and family man whose deeply average life has followed a safe and predictable path, until the appearance of the mystifying machine forces him to question his own happiness.