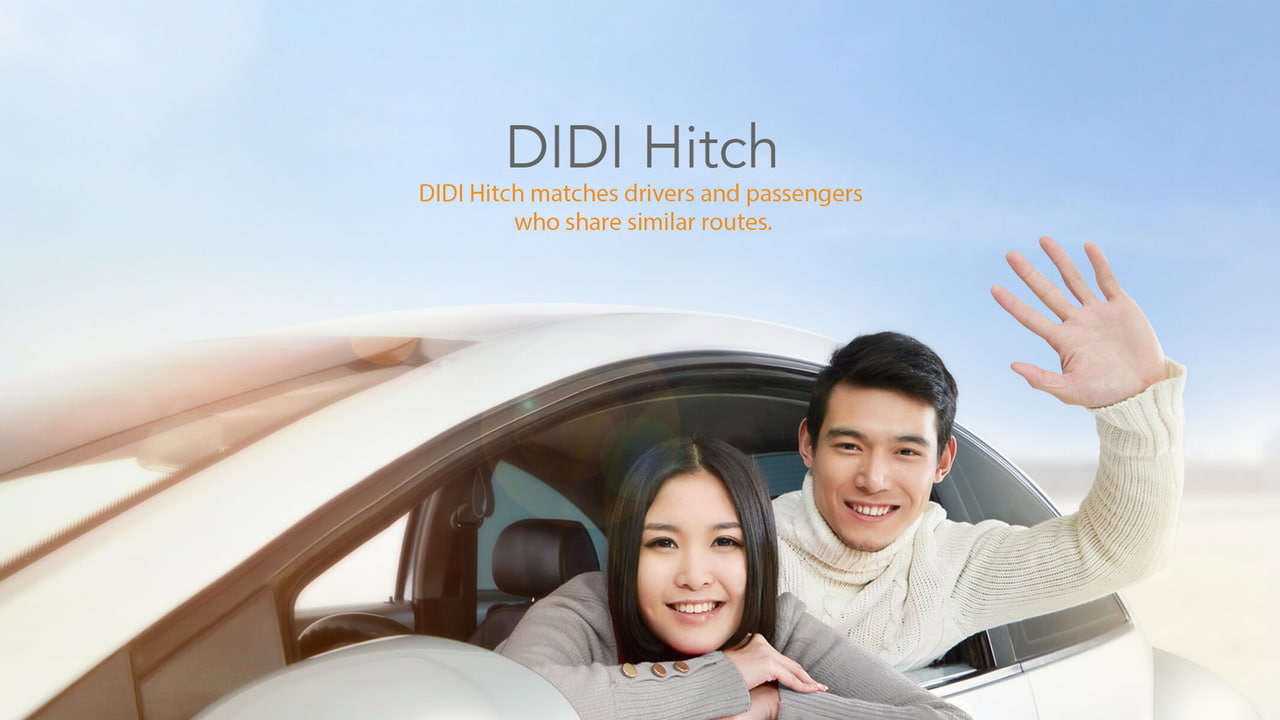 China has ordered the Apple-backed Didi Chuxing ride hailing app removed from app stores following a large U.S. initial public offering.
According to Bloomberg, the Cyberspace Administration of China announced a ban on the app on Sunday. It said that Didi violated rules for collection and usage of personal information but did not elaborate. The swift decision came just two days after the regulator announced a review of the company.
Current users will still be able to continue ordering rides as long as they downloaded the app before Sunday.

Apple Will Not Allow Xbox Game Pass to Launch on iOS