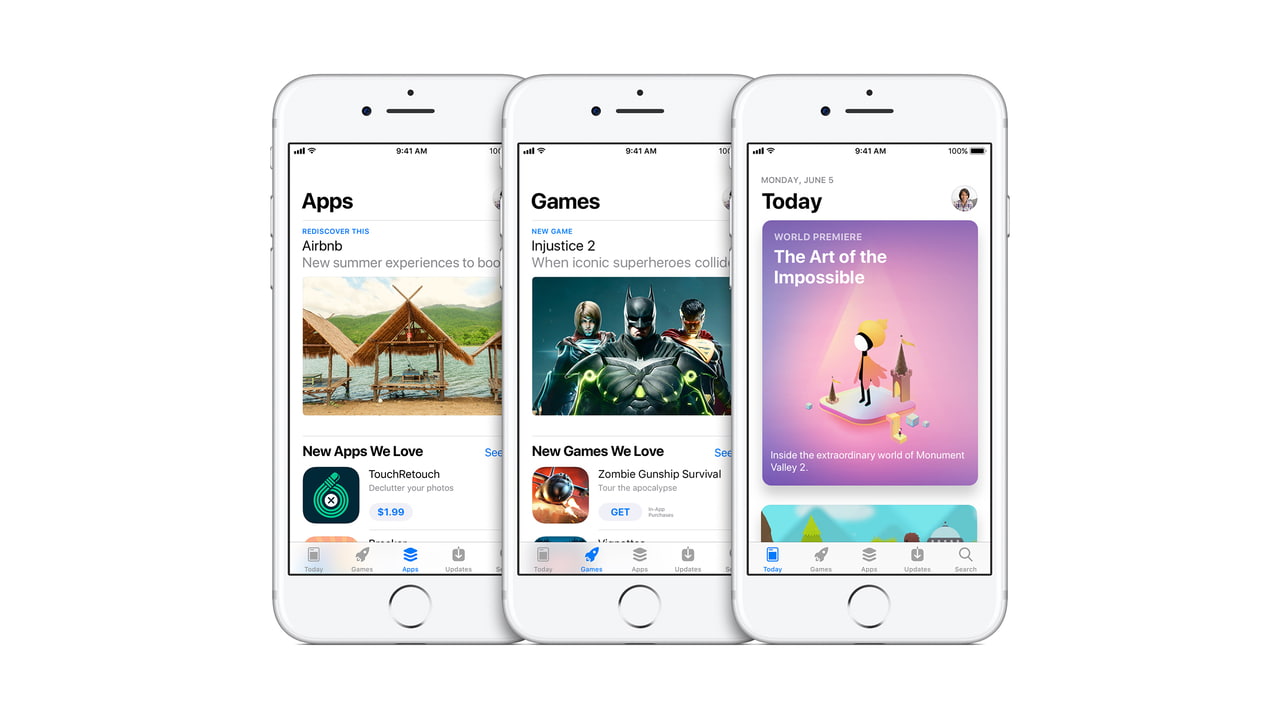 The China Advertising Association has developed a new tool that could help developers bypass Apple's upcoming restrictions on user tracking, reports the Financial Times. The tool is being tested by major companies including ByteDance and Tencent.
In the coming weeks, Apple will force iOS developers to get explicit permission from users to enable tracking. While this will improve privacy, it could deal a major blow to developers who rely on tracking to deliver targeted ads. The move has been strongly criticized by Facebook and has purportedly prompted the company to begin preparing an antitrust lawsuit against Apple.
In response to the upcoming rules, the state backed China Advertising Association, has launched a new way to track users called CAID. ByteDance, owner of TikTok, referred to CAID in an 11-page guide to app developers seen by the Financial Times. Apparently advertisers will be able to "use the CAID as a substitute if the user's IDFA is unavailable."