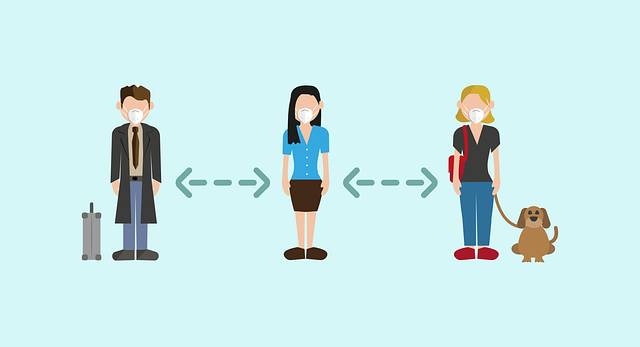 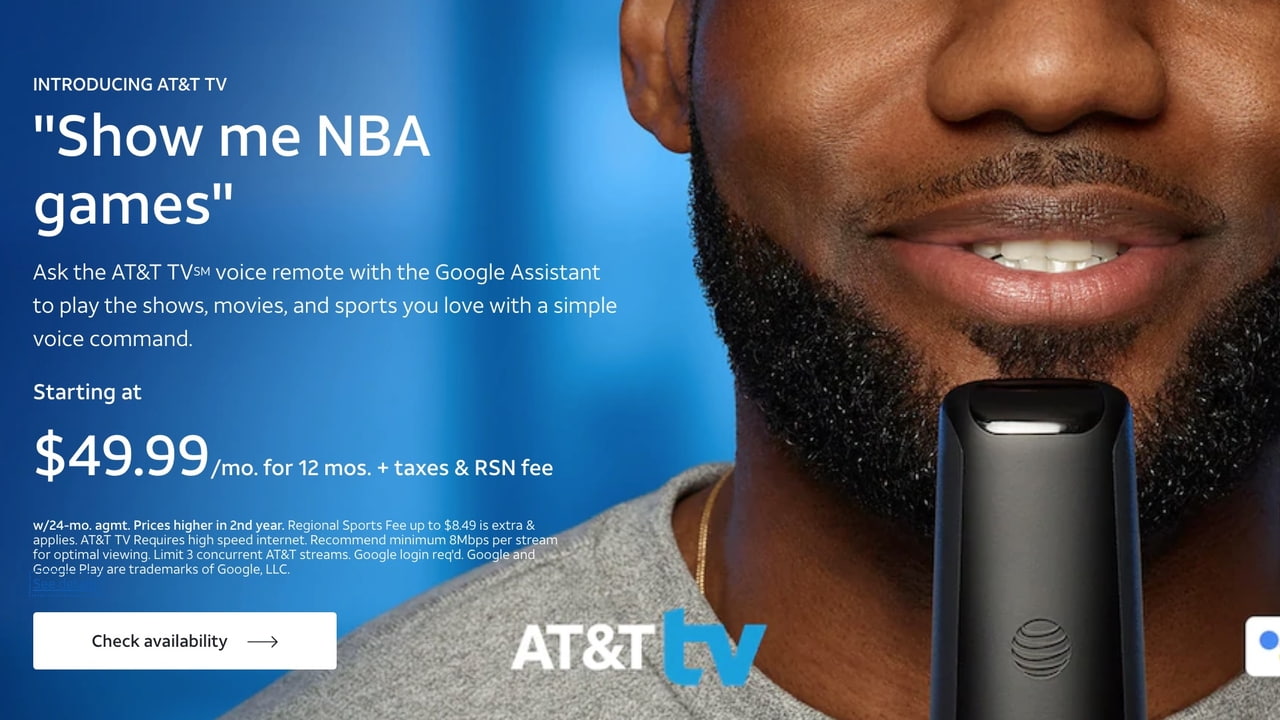 AT&T has announced the launch of a new nationwide live TV service called 'AT&T TV'. The service is powered by an Android TV box with Google Assistant.
AT&T TV works with a compatible high-speed internet connection and is a breeze to set-up. Customers can bundle AT&T TV and 1 gigabit AT&T Internet for just $39.99/month for video and $39.99/month for internet for 12 months with a 24-month TV agreement where available. That’s triple the speed at no additional cost when you bundle AT&T TV and AT&T Internet – a move unheard of in the industry.
"Our customers told us what they want from their TV service and we built AT&T TV around that,” said Thaddeus Arroyo, CEO of AT&T Consumer. “AT&T TV is live TV made easy and when you add AT&T TV to our amazing 1 gigabit AT&T Internet you can’t go wrong.”

YouTube TV Will Cancel All App Store Subscriptions in March