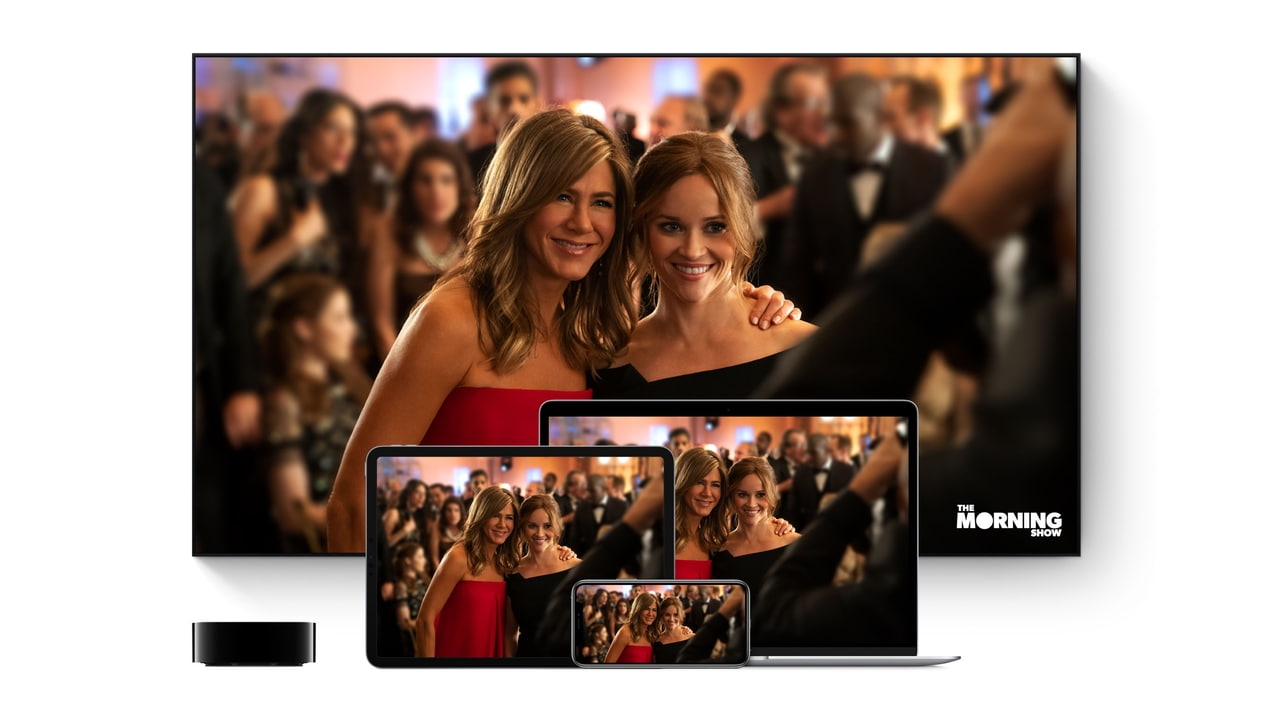 Apple's award winning series 'The Morning Show' is set to resume production of season two on October 19th, according to a Deadline report.
Notably, the site says that Steve Carell is set to return for another season.
Led by Jennifer Aniston and Reese Witherspoon, The Morning Show‘s Season 1 series regular cast is coming back (sans Gugu Mbatha-Raw for reasons related to her character’s storyline). That includes Steve Carell who originally had signed a one-year deal. While his return had not been confirmed, The Morning Show producers had made it clear that they wanted him back and had indicated that they were pursuing a new deal with the actor.

YouTube Confirms Picture-in-Picture Will Roll Out to All U.S. App Users