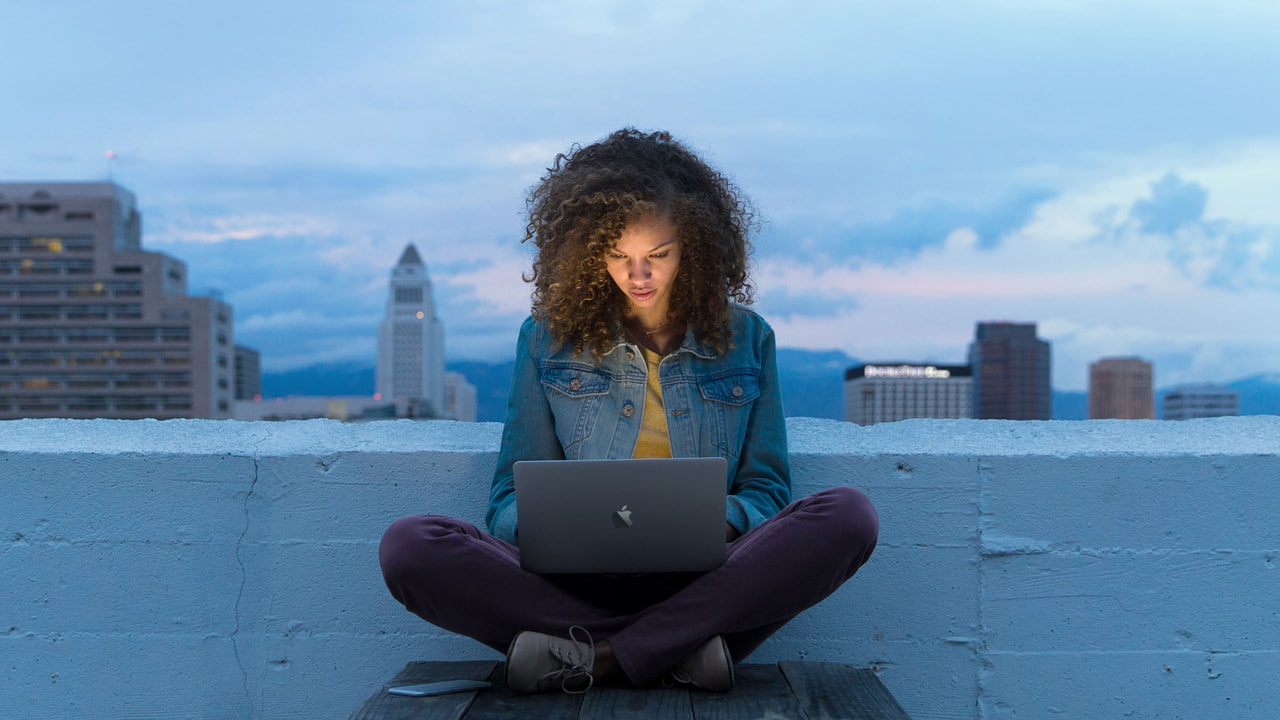 Apple leaker Fudge shared some thoughts about the company's rumored transition to custom ARM-based processors in a lengthy reddit post today.
Fudge believes that Apple is moving to ARM in four distinct stages. The first was the T1 chip (2014-2017), the second was the T2 chip (2018-Present), and the third will be a fully ARM-powered Mac.
I expect this will come in the form of the previously-retired 12” MacBook. There are rumors that Apple is still working internally to perfect the infamous Butterfly keyboard, and there are also signs that Apple is developing an A14x based processors with 8-12 cores designed specifically for use as the primary processor in a Mac. It makes sense that this model could see the return of the Butterfly keyboard, considering how thin and light it is intended to be, and using an A14x processor would make it will be a very capable, very portable machine, and should give customers a good taste of what is to come.