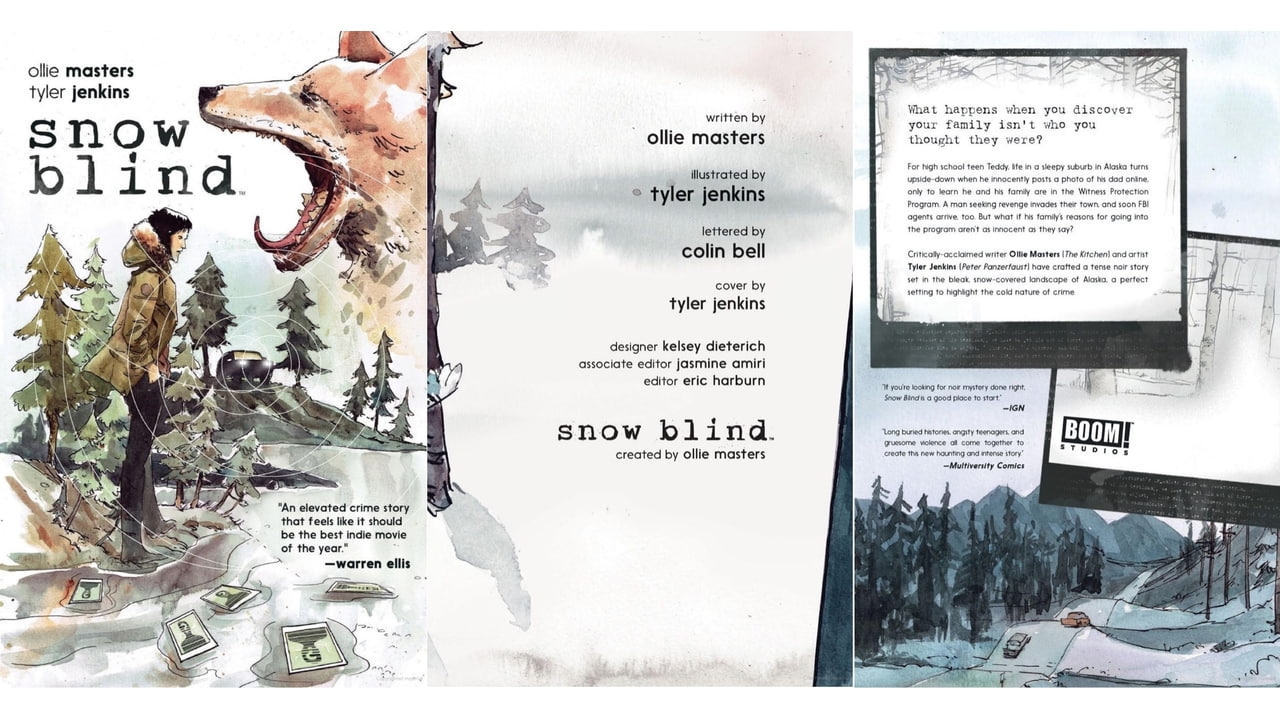 Apple has won a highly competitive six-way bidding war for 'Snow Blind', starring Jake Gyllenhaal, reports Deadline.
The movie is a thriller adaptation of the BOOM! Studios graphic novel written by Ollie Masters and illustrated by Tyler Jenkins.
What happens when you discover your parents aren’t the people you thought they were? For high school student Teddy, life in a sleepy suburb in Alaska turns upside down when he innocently posts a photo of his dad online, only to learn he and his family are in the Witness Protection Program. A man seeking revenge invades their town, followed soon after by pursuing FBI agents . . . but what if his dad's reasons for going into the program aren't as innocent as he says?