Apple Will Not Allow Xbox Game Pass to Launch on iOS 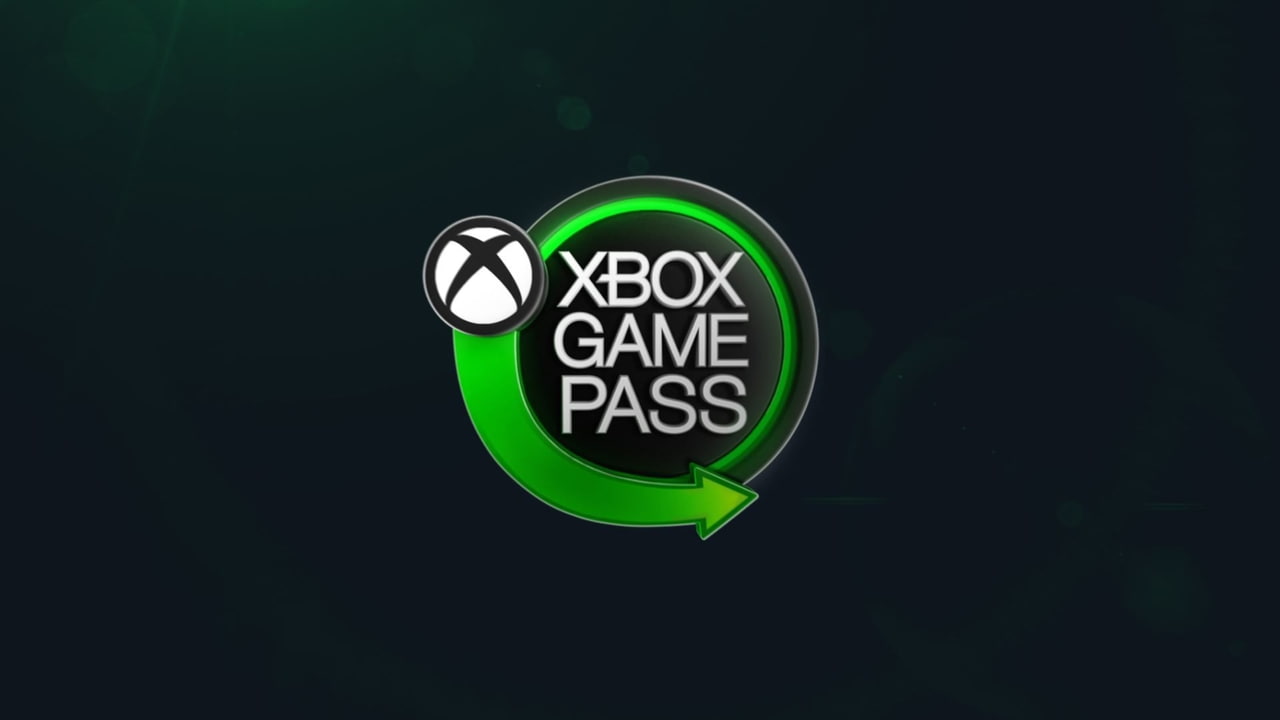 Apple will not allow the Xbox Game Pass service to launch on iOS, a move which has upset Microsoft and will likely add to the company's antitrust woes.
In a statement provided to CNET, Microsoft notes that the App Store is the only platform to deny to cloud gaming applications and accuses Apple of treating game apps differently from non-gaming apps.
—–
Our testing period for the Project xCloud preview app for iOS has expired. Unfortunately, we do not have a path to bring our vision of cloud gaming with Xbox Game Pass Ultimate to gamers on iOS via the Apple App Store. Apple stands alone as the only general purpose platform fo deny consumers from cloud gaming and game subscription services like Xbox Game Pass. And it consistently treats gaming apps differently, applying more lenient rules to non-gaming apps even when they include interactive content. All games available in the Xbox Game Pass catalog are rated for content by independent industry ratings bodies such as the ESRB and regional equivalents. We are committed to finding a path to bring cloud gaming with Xbox Game Pass Ultimate to the iOS platforn. We believe that the customer should be at the heart of the gaming experience and gamers tell us they want to play, connect and share anywhere, no matter where they are. We agree.
—–

Apple to Reopen Over 100 U.S. Retail Stores This Week Though Many Will Only Offer Curbside or Storefront Service