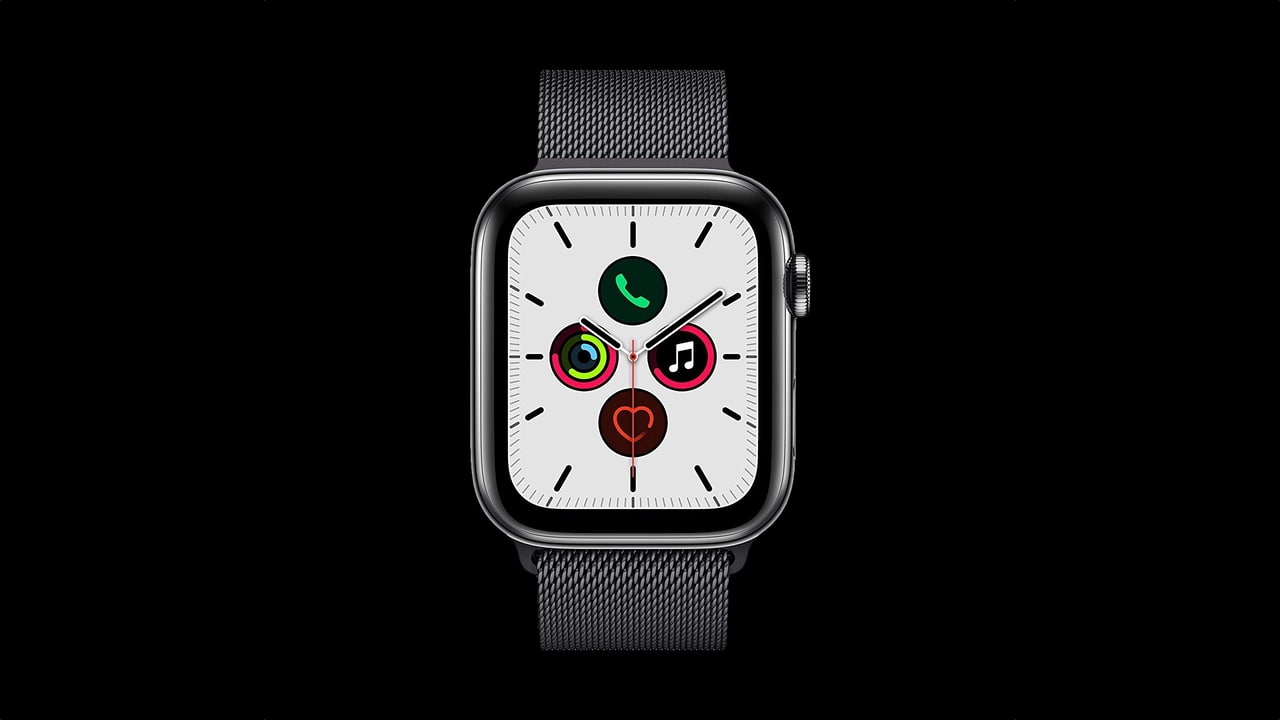 Apple's next generation Apple Watch may feature some significant improvements including Touch ID, the ability to measure blood oxygen levels, sleep tracking, and more, reports The Verifier.
The ability to measure blood oxygen levels and sleep tracking will allegedly arrive as part of watchOS 7. Evidence of these features had already been found in a leaked build of iOS 14.
The site system has learned that Apple is working on a feature that will measure the amount of oxygen in the blood, and the possibility of monitoring the quality of sleep will be added to the system and the watch this year. The latest feature is only requested, especially after the acquisition of Beddit by Apple in 2017, and the launch of an external accessory to measure sleep quality, Beddit 3.5, as early as 2018