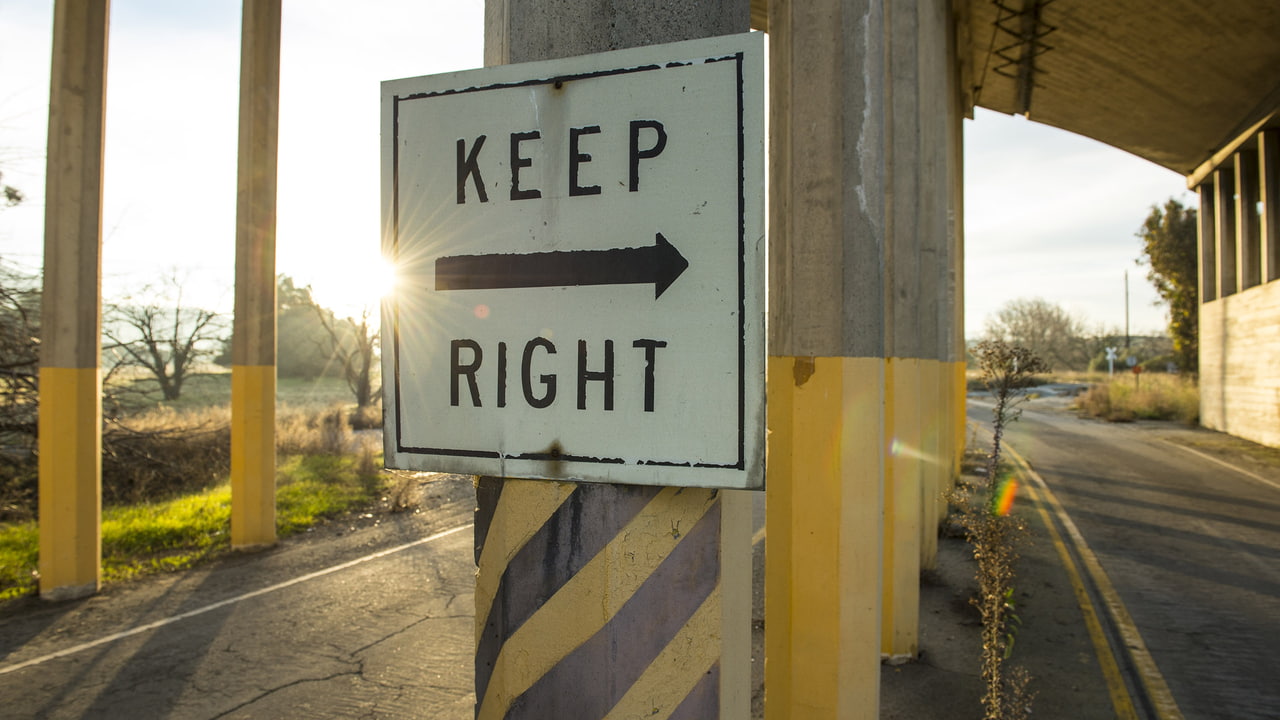 Apple has put VP of Technology Kevin Lynch in charge of the Apple Car project following the departure of Doug Field to Ford, reports Bloomberg.
Lynch purportedly started working on the car project earlier this year when he took over teams that had been handling the underlying software. Sources say he is now overseeing the whole group, including hardware engineering and work on self-driving sensors.
As vice president of technology, Lynch helped create watchOS and led development of health related software, including the Health app on iPhone. It's unclear if he will remain leader of the Apple Car project or if the company will eventually tap a leader with more experience building vehicles.

Apple is Donating Millions of N95 Respirators to Health Professionals