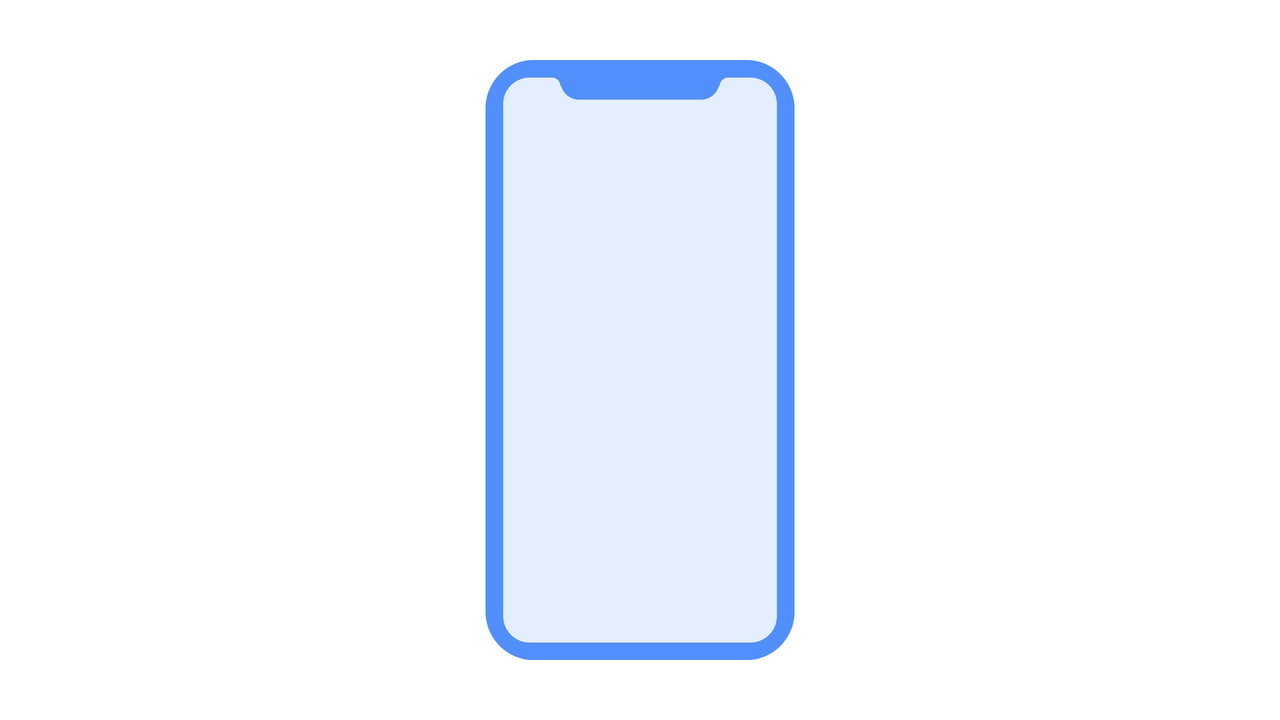 Apple's ban on engineers travelling to Asia has allegedly delayed engineering verification tests for the 5G iPhone, reports DigiTimes.
Travel restrictions reportedly delaying tests for next-generation iPhone: Apple reportedly has extended the deadline by one month to the end of April for the removal of a set of travel restrictions preventing its engineers from making business trips to Asia, a decision that could have a direct impact on the planned launch of 5G iPhone devices in the second half of 2020, according to industry sources.
The site believes efforts to contain coronavirus will result in much lower 5G phone shipments in the first half of 2020 than previously expected.