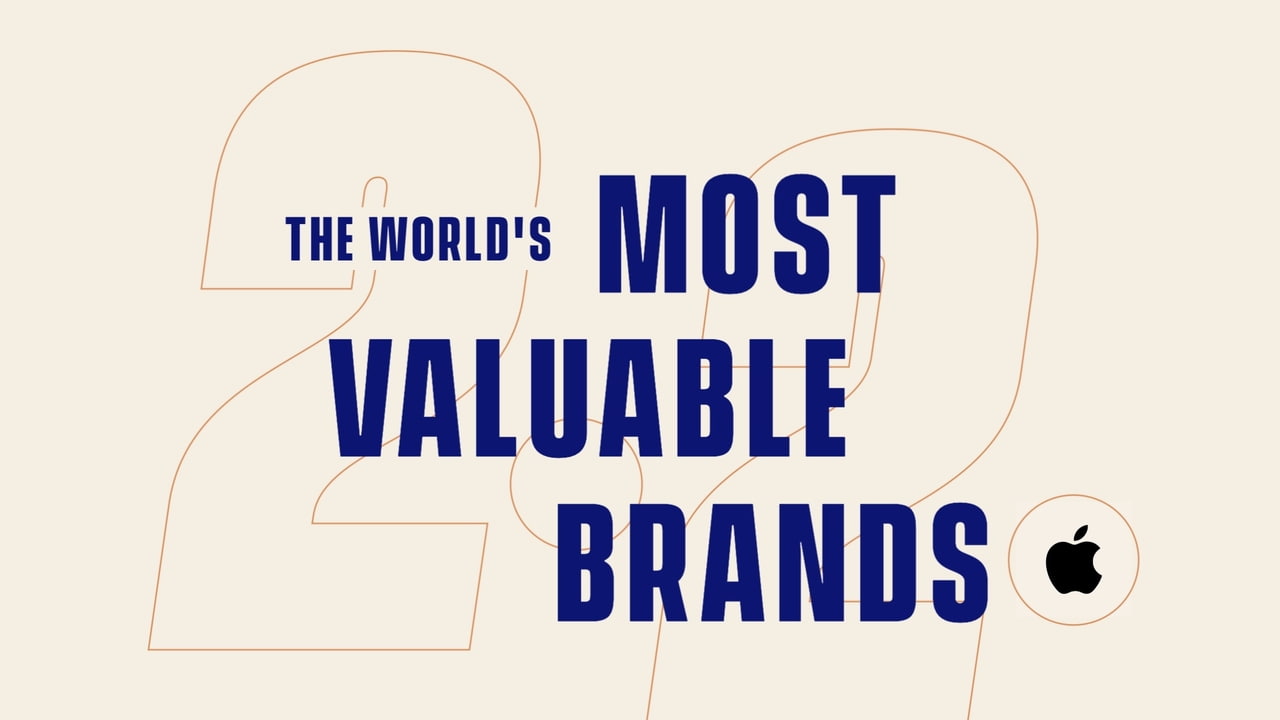 Apple has topped Forbes' 2020 list of the World's Most Valuable Brands. The company's brand is reportedly worth $241.2 billion, up 17% from last year.
The top five are the same as last year: Apple, Google, Microsoft, Amazon, and Facebook. While the first four saw growth, Facebook's brand value declined 21% between fiscal 2018 and fiscal 2019.
In total, the top one hundred most valuable brands were worth $2.54 trillion, up from $2.33 trillion last year. Over half the brands were companies based in the United States, followed by ten from Germany, nine from France, six from Japan, and five from Switzerland. The tech sector accounted for twenty companies on list, followed fourteen from financial services, eleven from auto, and eight from retail. DuckDuckGo is Developing a Privacy Focused Browser for Mac