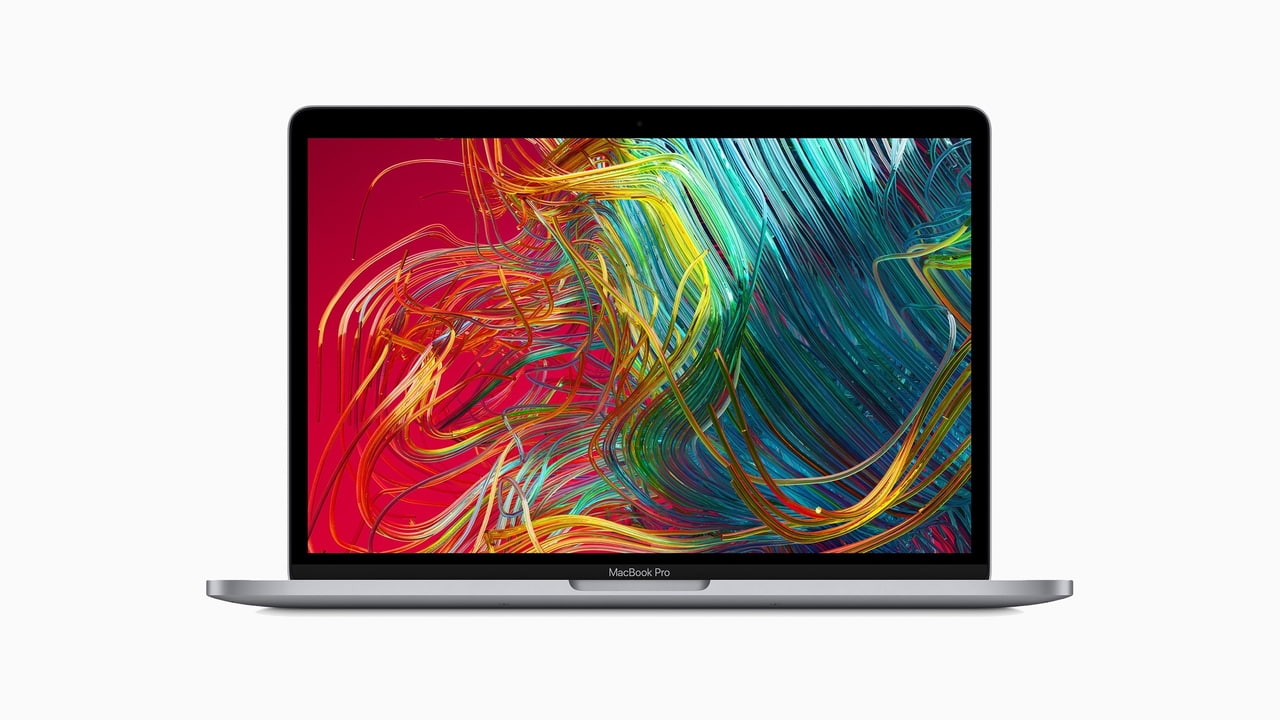 Apple plans to begin selling Macs with custom ARM-based processors by next year, reports Bloomberg.
Sources say the company is working on three processors, based on the A14 processor in the next generation iPhone. The first chip will purportedly be much faster than the processors in the iPhone or iPad.
Apple is preparing to release at least one Mac with its own chip next year, according to the people. But the initiative to develop multiple chips, codenamed Kalamata, suggests the company will transition more of its Mac lineup away from current supplier Intel Corp.

WhatsApp Now Supports Group Video Calls With Up to 8 Participants