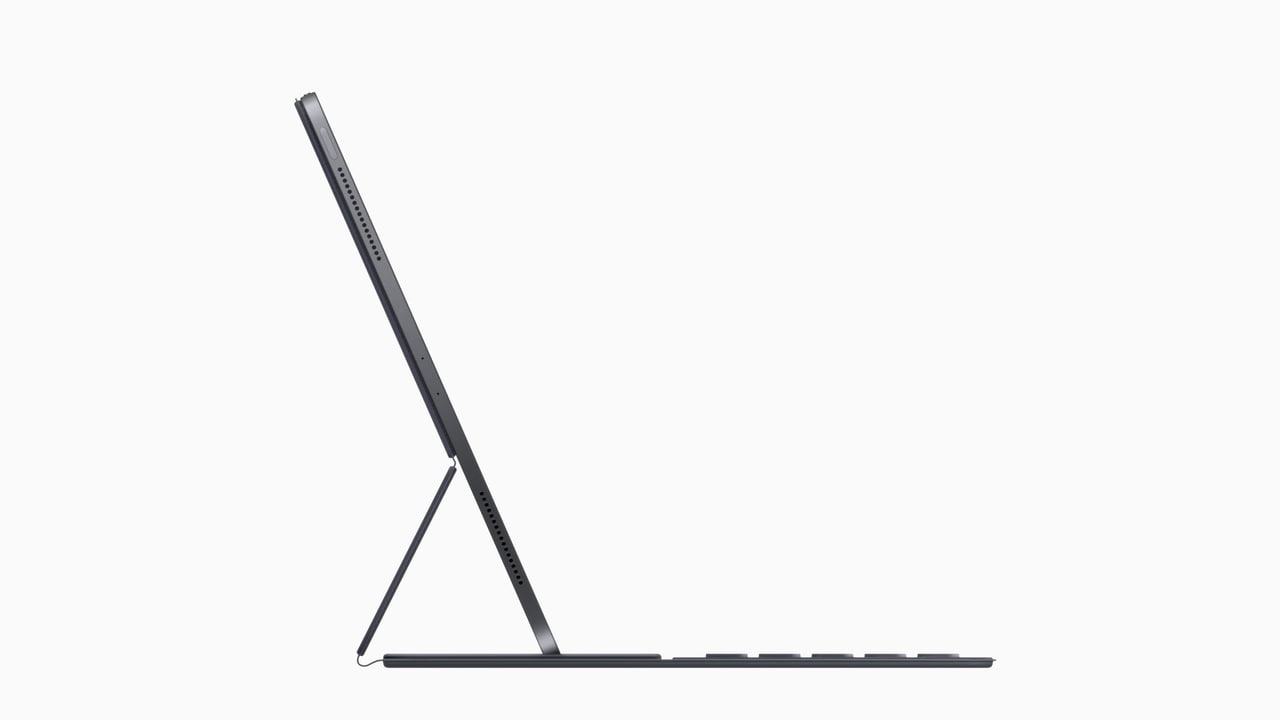 Apple is planning to release an iPad Pro Smart Keyboard with a built-in TrackPad later this year, according to a new report from the The Information.
Apple is preparing the keyboard for mass production, and one of its main manufacturers is Foxconn Technology, the Taiwanese contractor that makes most of the world’s iPhones, the person said. The company will likely release the accessory alongside the next version of the iPad Pro expected later this year, the person added.
The keyboard would help Apple better position the tablet as a laptop alternative.