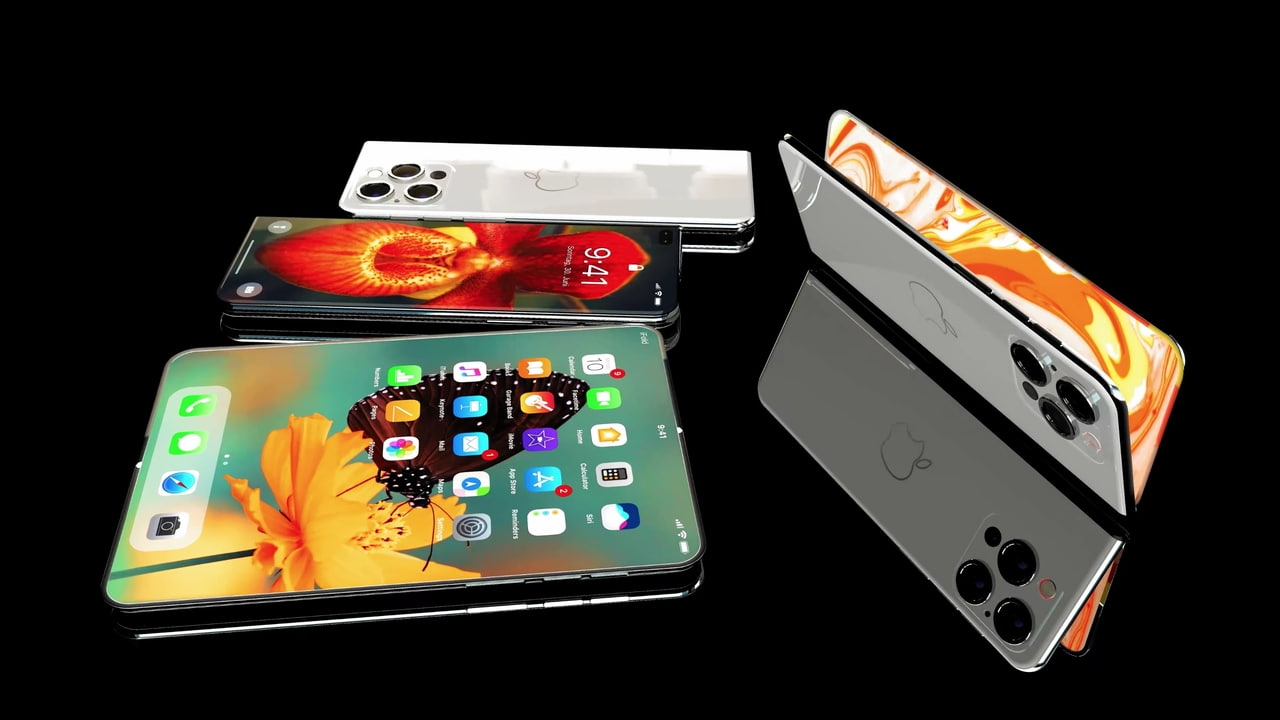 Apple is working on a foldable iPhone which could be released as early as 2024, according to analyst Ming-Chi Kuo.
In a research note seen by MacRumors, Kuo said that he expects iPhones with under-screen Touch ID to arrive in 2023. Previously, he'd predicted they would arrive by next year; however, development has purportedly been slower than expected.
In the same note, Kuo says the Apple's first foldable iPhone will launch in 2024, a year later than previously predicted. Business Korea recently reported that Apple and LG are developing a foldable OLED panel that uses etching to decrease thickness and is likely 7.5-inches in size. The site believes Apple's first foldable smartphone will have a clamshell design; however, it says the company is working on both types of foldable designs – "one whose upper and lower sides meet each other and one whose right and left sides meet each other".

Pixelmator Teases Major Updates to Its Apps for iOS, iPad, and Mac