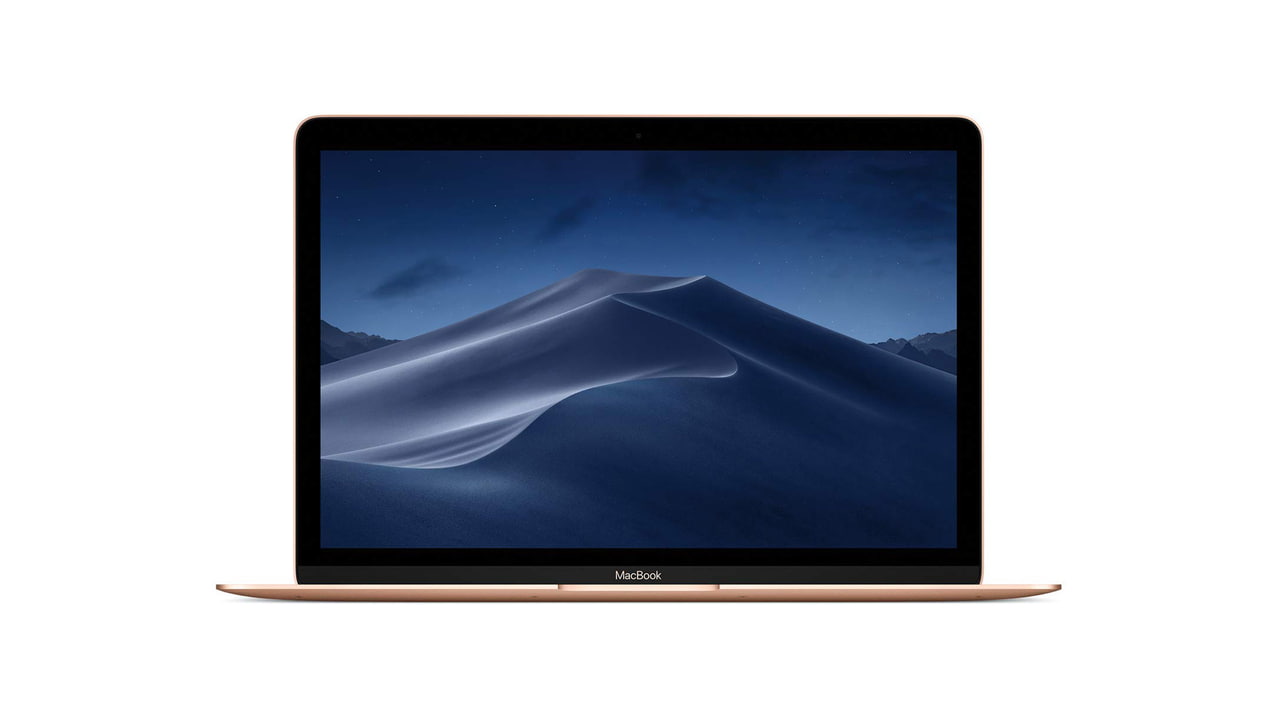 Apple is preparing to release the first Mac with a custom designed ARM processor in the first half of 2021, reports analyst Ming-Chi Kuo.
It's long been rumored that Apple will transition away from Intel to its own processors. The company's A-series chips for iPhone and iPad have been wildly successful and it's likely hoping to achieve the same success on PC.
According to Kuo, the chip will use a 5nm architecture, as will the 5G iPhone and new 2H20 iPad.