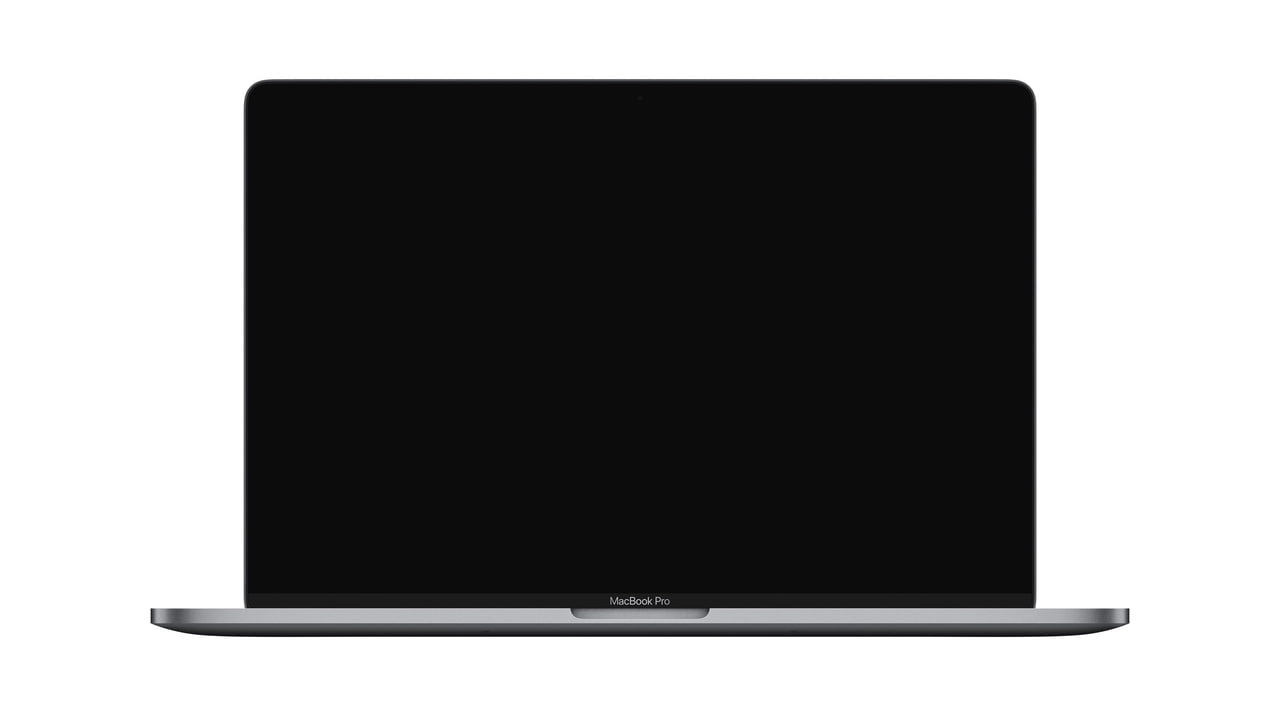 Apple is planning to launch a redesigned MacBook Pro as early as this summer, followed by a revamped MacBook Air, reports Bloomberg. The company is also working to upgrade its Mac mini, iMac, and Mac Pro with faster processors.
Apple plans to launch the redesigned MacBook Pros in 14-inch (code name J314) and 16-inch screen (J316) sizes. They’ll have a redesigned chassis, magnetic MagSafe charger and more ports for connecting external drives and devices. Apple is also bringing back the HDMI port and SD card slot, which it nixed in previous versions, sparking criticism from photographers and the like.
According to the report, Apple is planning two different chips for the new MacBook Pro. One is codenamed Jade C-Chop and the other Jade C-Die. Both will have 8 high-performance cores and 2 energy-efficient cores, but they'll be offered in either 16 or 32 graphics core variations. The current M1 processor has 4 high-performance cores, 4 energy-efficient cores, and 8 graphics cores.