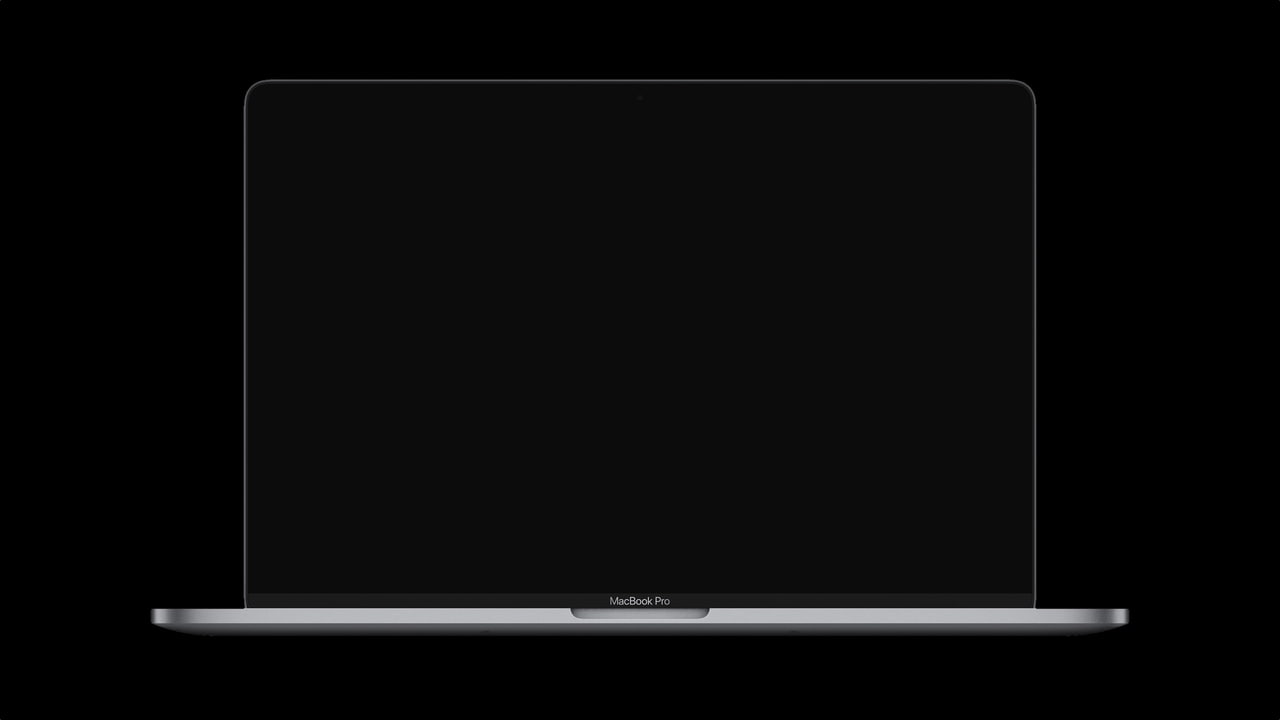 Apple is planning to launch a new MacBook Pro and MacBook Air with a scissor switch keyboard in the second quarter of this year, according to the often accurate analyst Ming-Chi Kuo.
Previously, Kuo revealed that Apple has a 14.1-inch MacBook Pro with a mini-LED display under development. This model is likely to replace the current generation t13-inch MacBook Pro.
In January, a new MacBook model, number A2289, was registered with the Eurasian Economic Commission (EEC). Last month, benchmarks for a new MacBook Pro were leaked on Twitter. The notebook uses Intel's 10th generation Ice Lake chips for significant performance improvements. 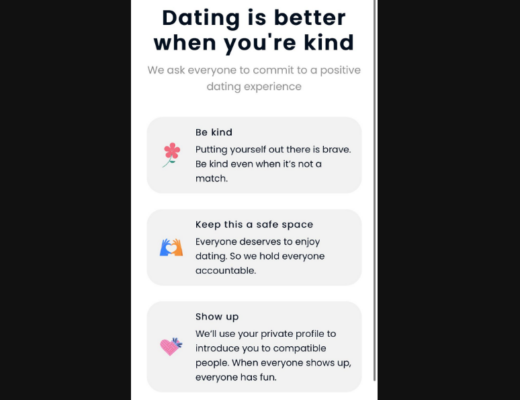 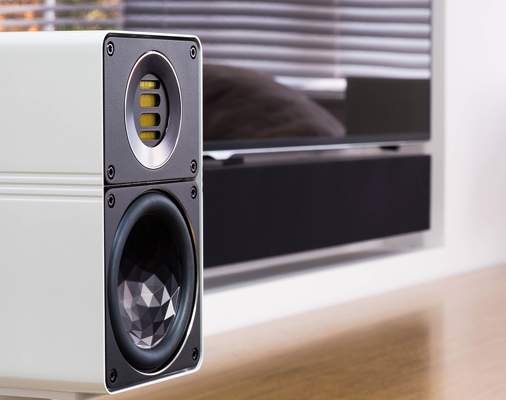