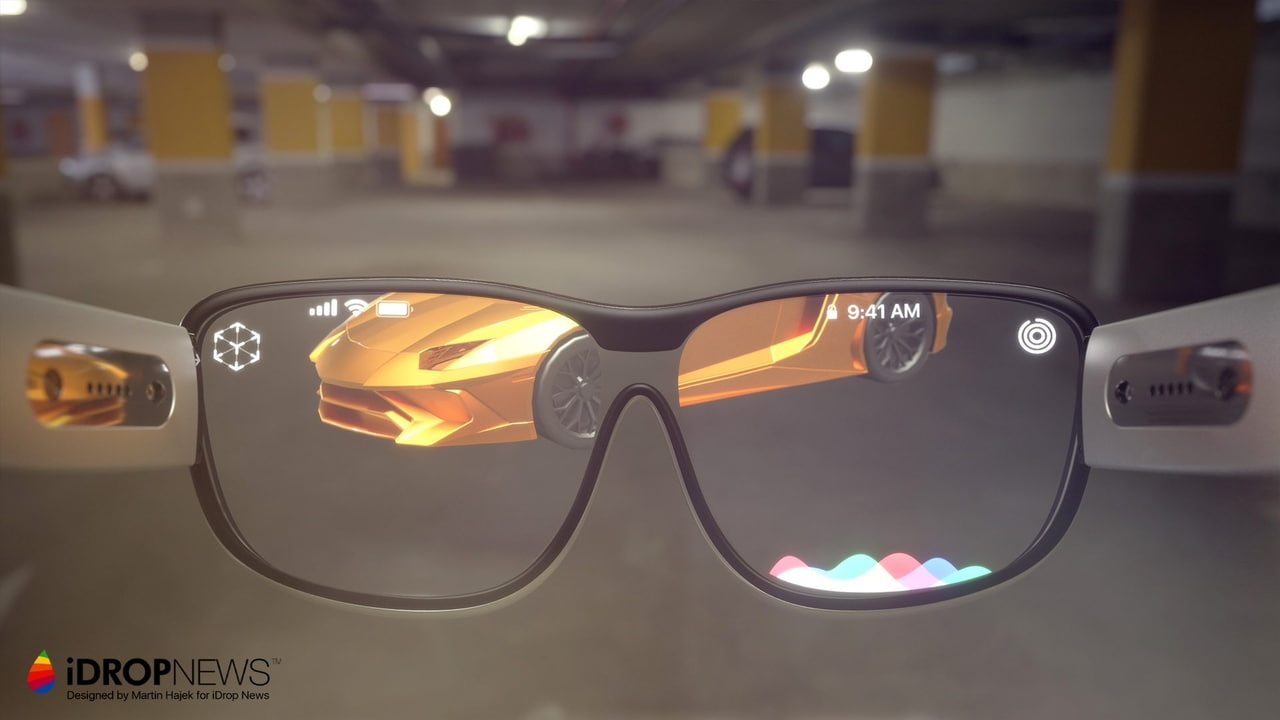 Apple is planning to launch its rumored Apple Glasses in 2022 at the earliest, reports analyst Ming-Chi Kuo. The glasses will are expected to work with your iPhone to display texts, emails, maps, and games over your field of vision.
Notably, in November The Information reported that Apple plans to release both an AR headset and AR glasses. They said the AR headset is planned for 2022 and the AR glasses are planned for 2023.
Kuo also says that Apple is working on two new iPad models, including a long overdue update to the iPad mini.