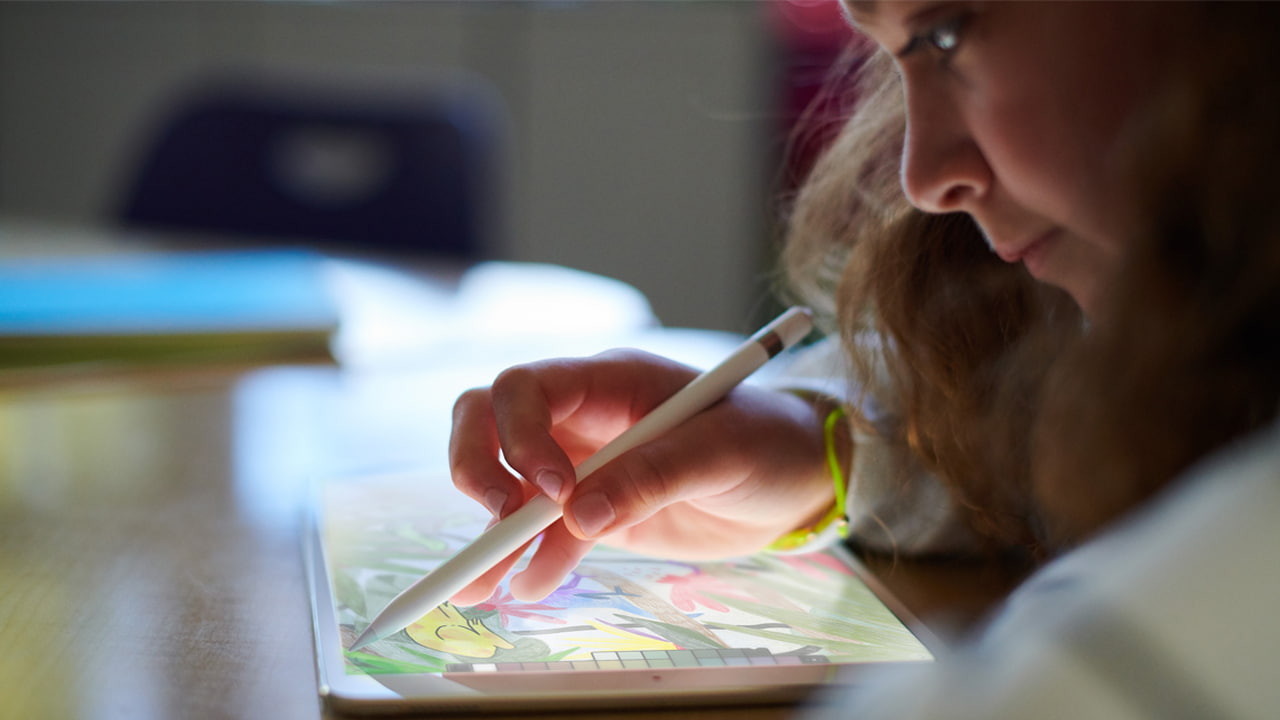 Apple is planning to launch a new 10.8-inch iPad in the second half of this year and a new 8.5-inch iPad in the first half of next year, according to analyst Ming-Chi Kuo.
Kuo made the prediction in research note obtained by MacRumors today.
Kuo did not specify if the 10.8-inch iPad model will be a new version of the existing 10.2-inch iPad or the 10.5-inch iPad Air, but he has previously said that the 8.5-inch model will be a new iPad mini. Apple last refreshed the iPad mini in March 2019 with an A12 Bionic chip, an upgraded front camera, and support for the original Apple Pencil.

Arlo Video Doorbell On Sale for 30% Off [Deal]