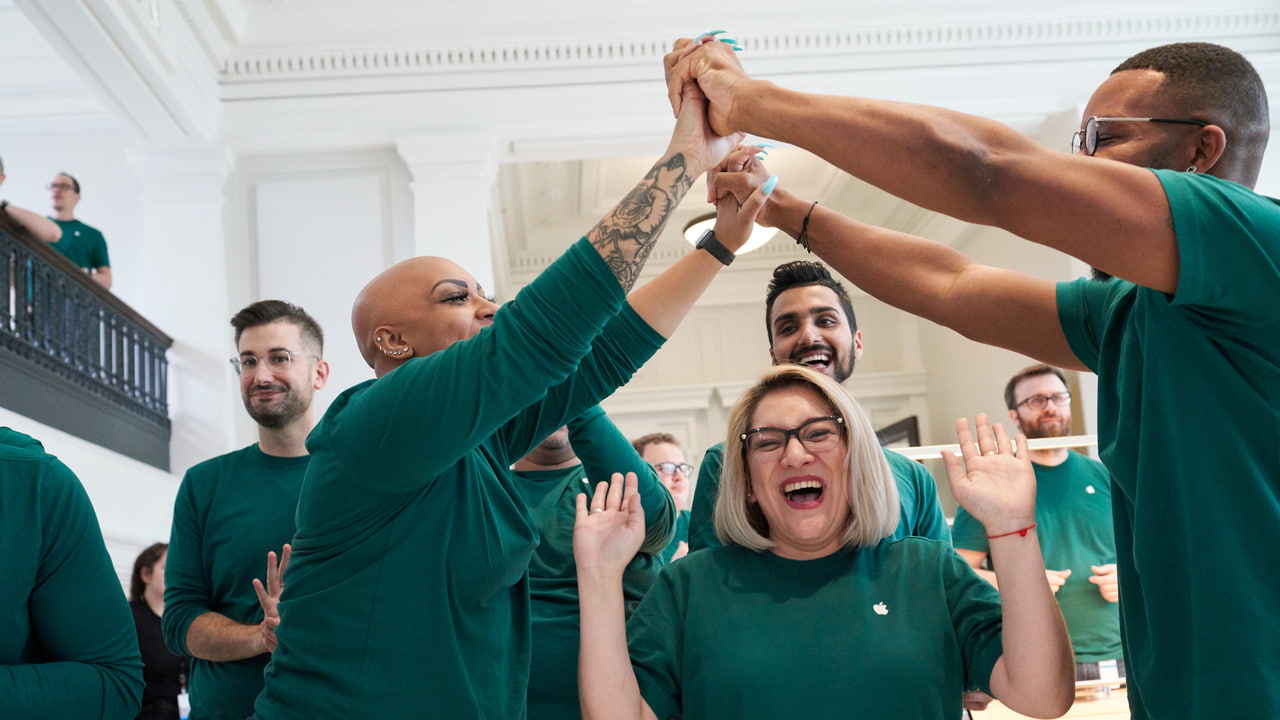 Apple is planning to give App Store employees one time bonuses of up to $1000 next month, according to Bloomberg. The rare move follows COVID-19 shutdowns that have hampered retail operations for the past year.
The iPhone maker will give $1,000 to retail staff hired before March 31, while anyone who joined after that date will receive $500, according to people familiar with the situation. New workers for the holiday shopping season will get $200, said the people, who asked not to be identified because the matter isn’t public. The payouts also will go to AppleCare and online sales workers as well.
The last time Apple offered a companywide payout was in 2018 after tax changes allowed the company to bring back cash from offshore accounts at a lower cost. At that time, employees received $2,500 worth of restricted stock units. This time the bonuses will be issued via cash in paychecks.