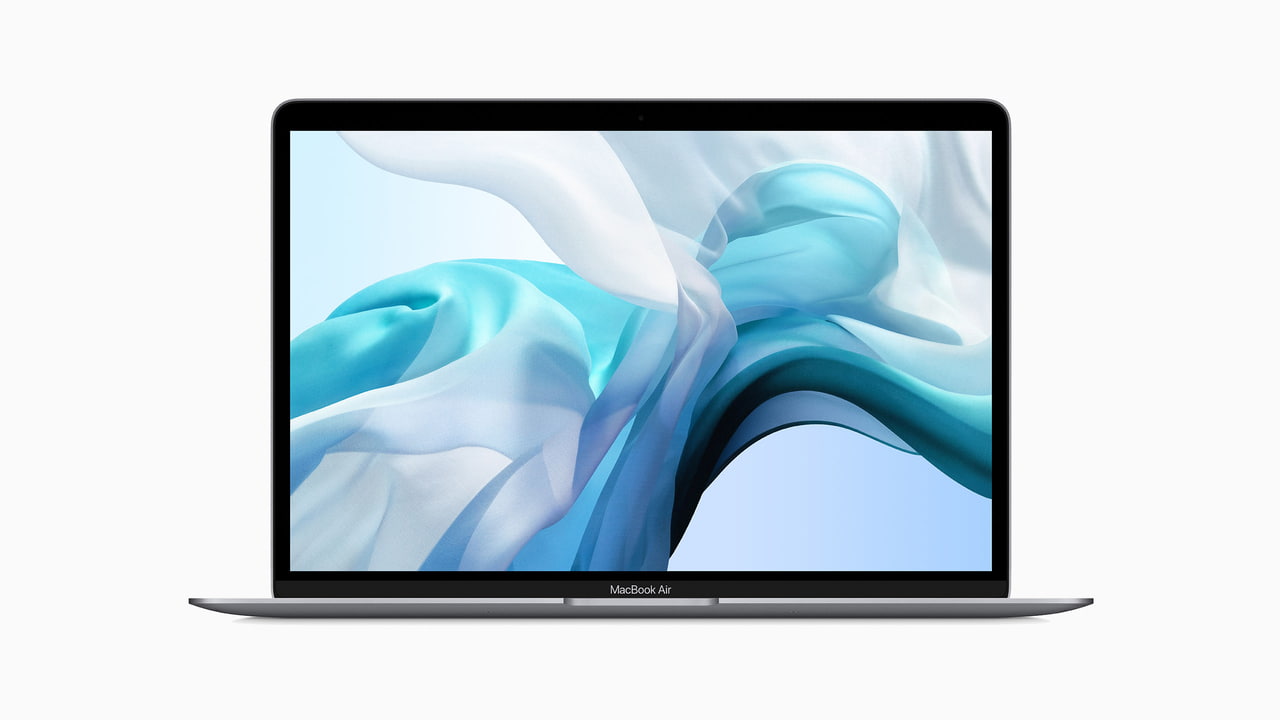 Apple may be planning to announce a new MacBook Air as early as next week, reports MacRumors.
The site's source has been correct in the past. Last year, the source accurately predicted that Apple would unveil a new iPad Air, iPad mini, and iMac on Monday, March 18 and Tuesday, March 19. However, the source said that Apple would unveil a new iPod on Wednesday, March 20 but it actually unveiled new AirPods.
Now, the same anonymous tipster has informed MacRumors that Apple plans to announce new MacBook Air models next week. We have yet to confirm this information, but given the tipster now has an established track record, we have elected to share this rumor. The tipster did not provide any further details at this time.

Firefox is Making DNS Over HTTPS Default for U.S. Users

Samsung Galaxy Buds On Sale for 31% Off [Deal]