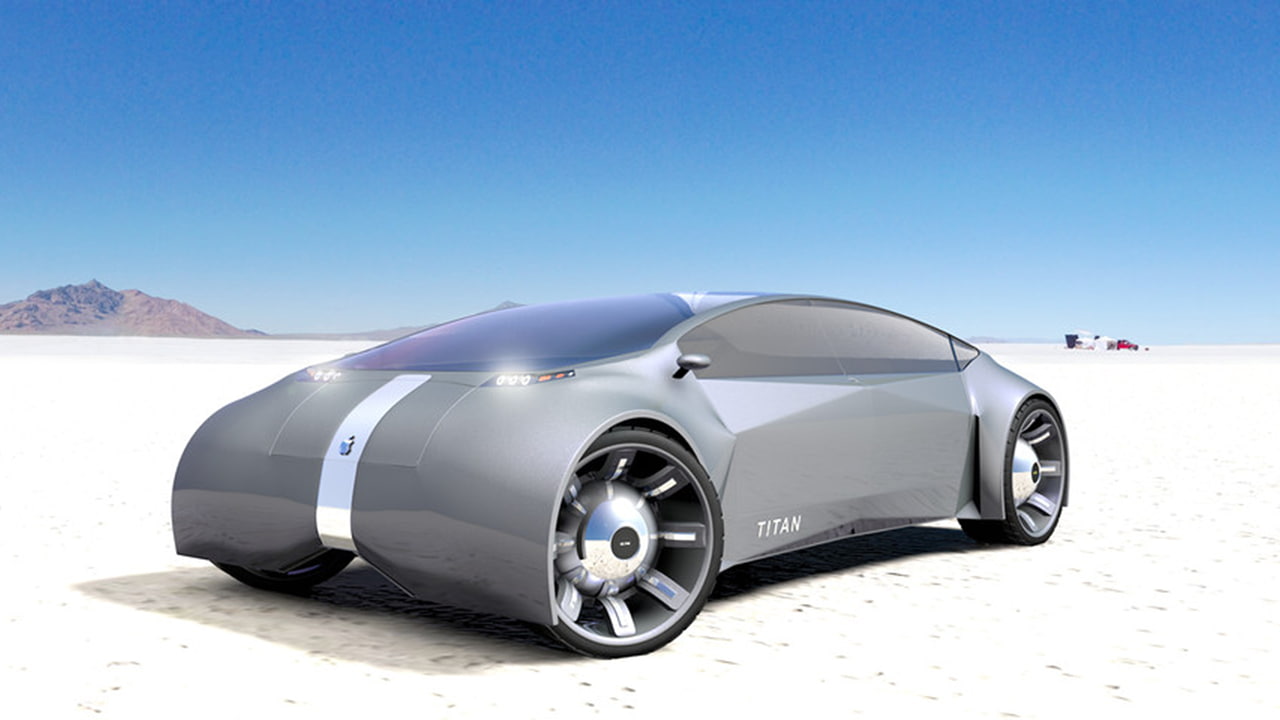 Apple is targeting 2024 to begin production of a passenger vehicle with 'next level' battery technology, according to a new report from Reuters.
The company's automotive efforts, know as Project Titan', started in 2014. Apple initially wanted to design its own vehicle; however, in 2016 it scaled back its car plans resulting in hundreds of job cuts and a new direction for the project that didn't involve building an actual vehicle.
In 2018, Doug Field, the former head of Telsa Model 3 production, returned to Apple and began working on Project Titan. Since then Apple has progressed enough that it once again aims to build a vehicle for consumers.

Apple Watch SE On Sale for $219 [Lowest Price Ever]