Apple Stores in China Will Not Reopen on February 10th 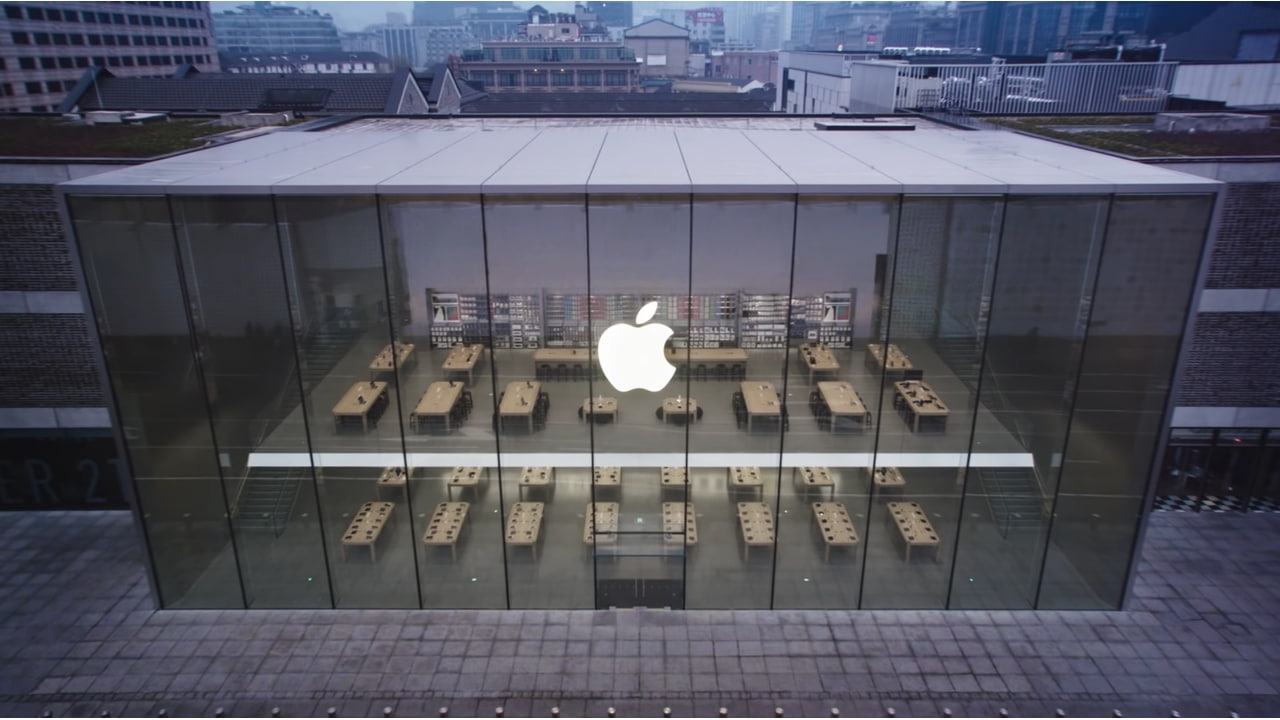 Apple Stores in China will not reopen on February 10th as previous planned; however, the company is working to reopen its offices in the country, according to Deirdre O’Brien, Senior Vice President of Retail + People.
Macg.co obtained a memo to employees from O'Brien that reveals the company is working to reopen corporate offices and contact centers in China next week. Apple will also determine when to reopen its retail stores at some point during the week.
You can read the memo below…