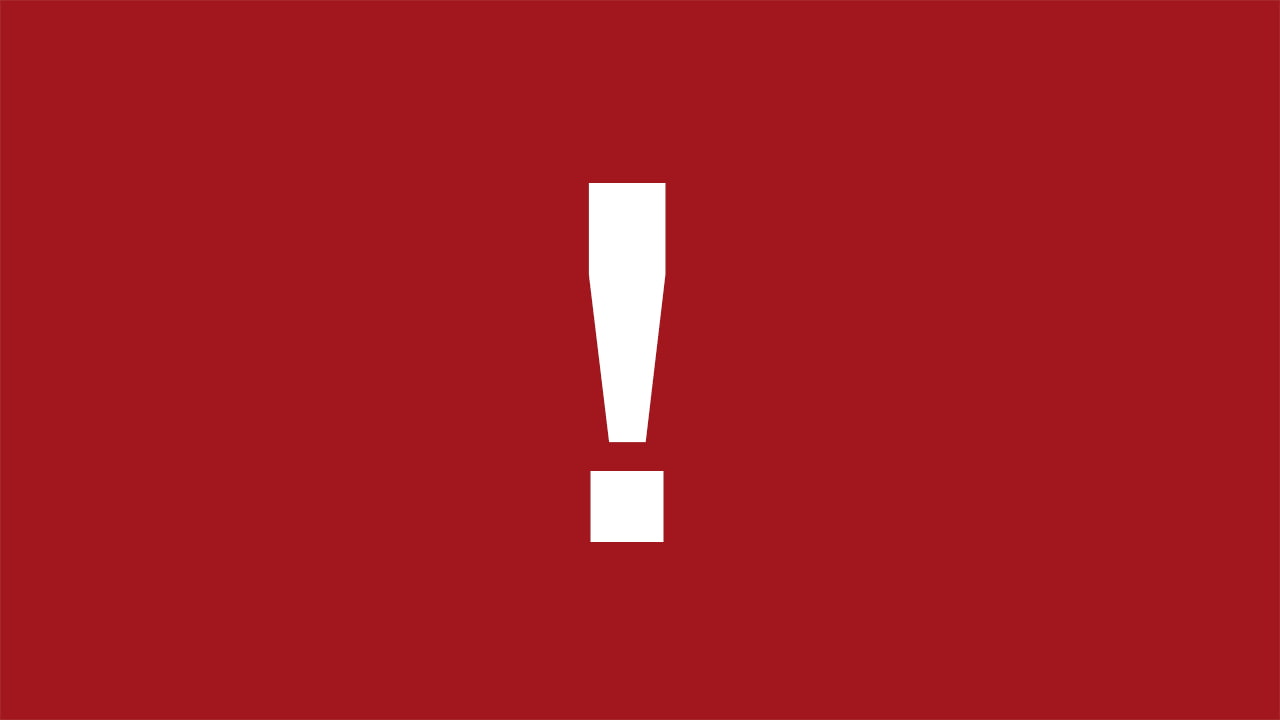 Apple has stopped signing iOS 15.2, preventing users from being able to downgrade or restore to that firmware version.
Currently, Apple's latest firmware is iOS 15.2.1. If you accidentally update or restore, you'll find yourself on that version. Developers have been seeded with iOS 15.3 beta 2.
Those interested in jailbreaking are typically advised to stay on the lowest firmware possible. The checkra1n jailbreak makes it possible to jailbreak most devices between the iPhone 5s and iPhone X on any firmware version above iOS 12.3; however, an iOS 15 update has yet to be released. The unc0ver jailbreak and Taurine jailbreak support all devices running iOS 14 – 14.3. Unc0ver has also been updated with the Fugu14 untether which supports iOS 14.3 – iOS 14.5.1.