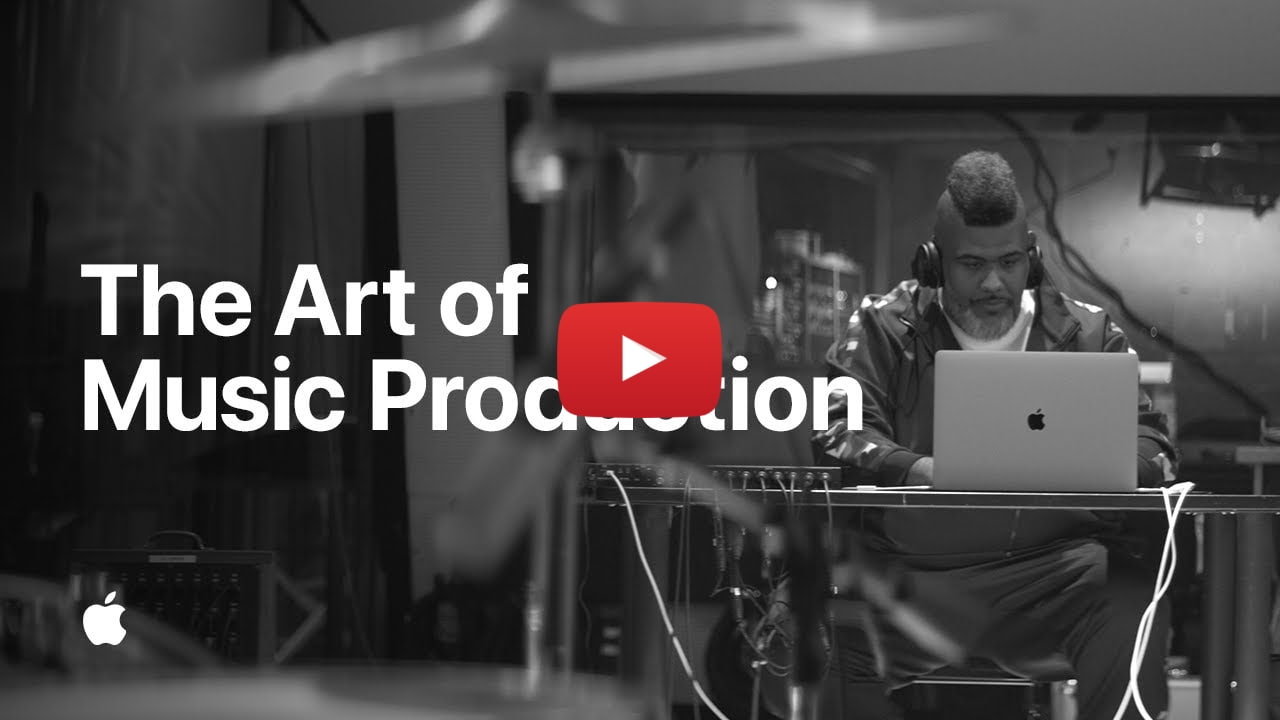 Apple has shared a nearly seven minute long video that follows producer Oak Felder's creation of a new song using the MacBook Pro.
Follow hitmaking, Grammy-nominated songwriter and music producer Oak Felder as he creates a new song. Along the way, he speaks about music production, creating his own unique sound, working with the world’s top artists, and what it means for young artists to have access to powerful technology.
The new 16-inch MacBook Pro is currently on sale for $209 off at Amazon. Apple is rumored to be releasing a new 14-inch MacBook Pro as early as next month.