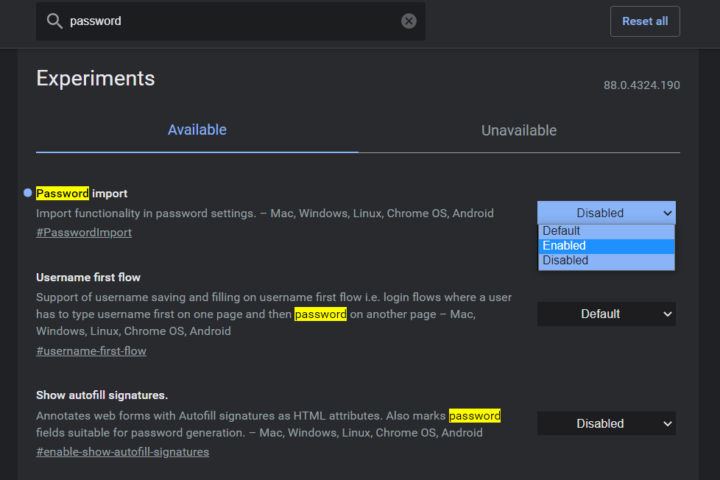 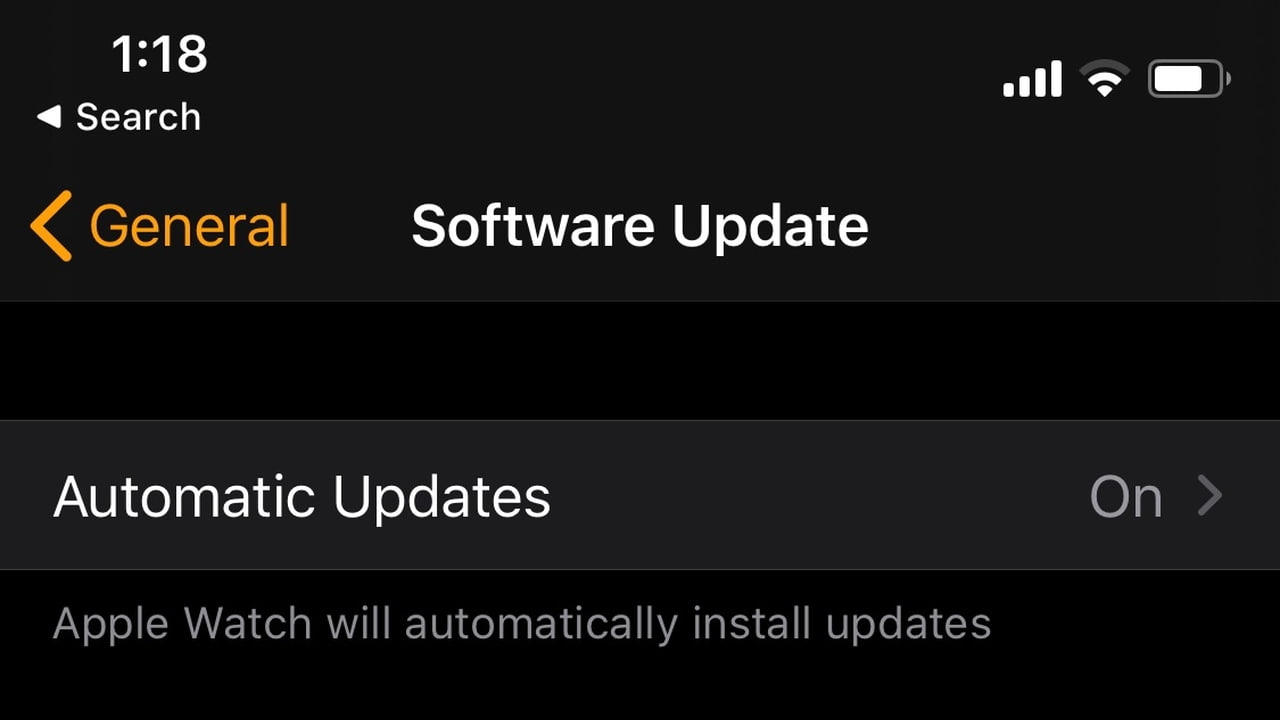 Apple has seeded watchOS 6.2 beta 3 to developers for testing. The build number is 17T5244c.
This beta version of watchOS 6.2 contains bug fixes and improvements.
Apple has announced that watchOS 6.2 will bring support for in-app purchases which is great for customers who want to use the smartwatch without being dependent on another device.

How to Pin a Conversation in Messages Using Your iPhone [Video]

Uber Now Shows a Breakdown of Your Star Rating