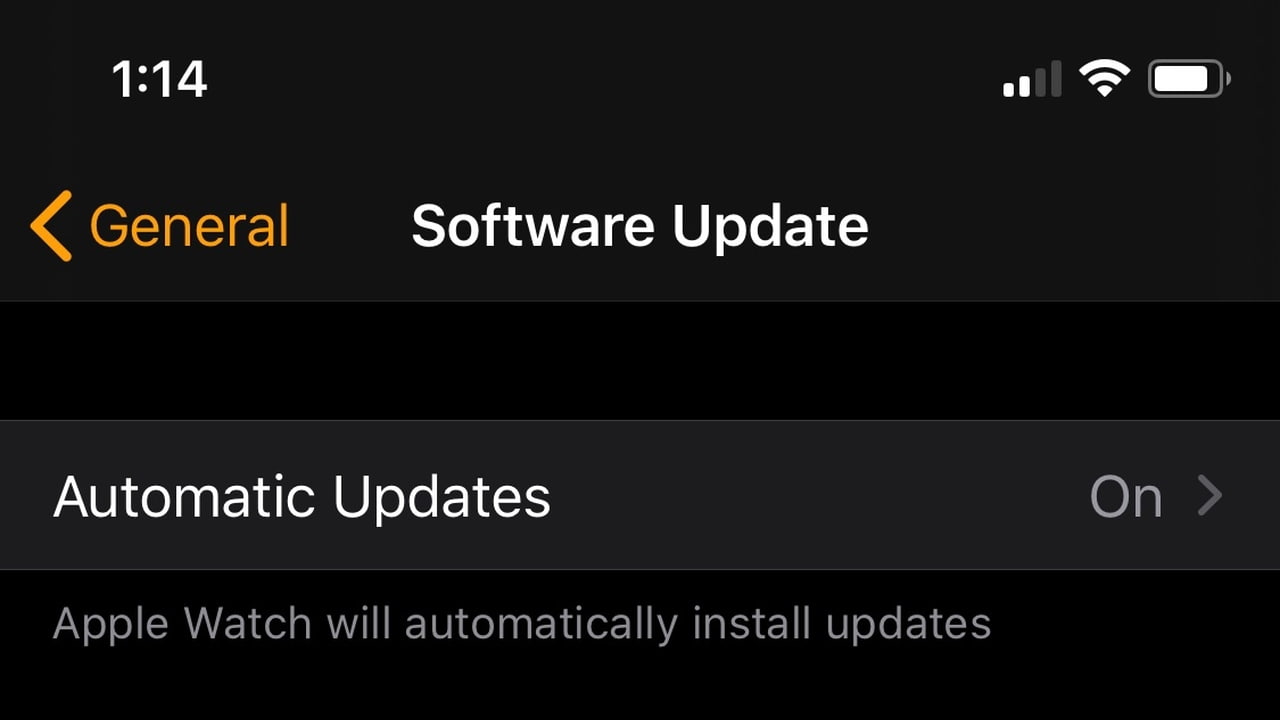 Apple has seeded watchOS 6.2.5 beta 4 to developers for testing. The build number is 17T5607a.
The beta brings bug fixes and other improvements to watchOS 6.2 which was released last month. watchOS 6.2 brought support for in-app purchases, expanded ECG app availability, and more.
We'll let you know if any changes are found in the new beta.