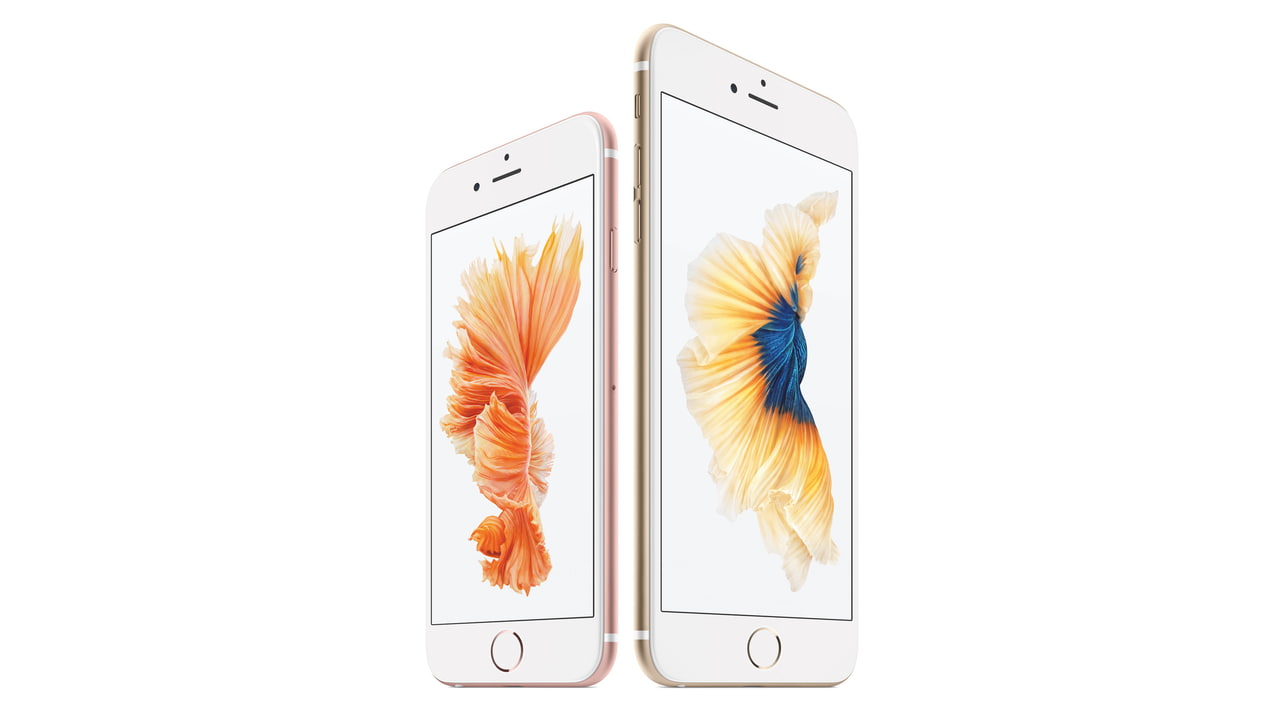 Apple is planning to drop support for the iPhone 6s, iPhone 6 s Plus, and iPhone SE next year, according to a new report from The Verifier.
We can now report for the first time that the iOS 14 operating system update is actually the last major update for the mentioned series of devices, as those devices will stop receiving update updates and will be limited to security updates only. The iOS 15 update will support iPhones 7 and above and it will be available in September as is customary on Apple in 2021.
This wouldn't be surprising as Apple dropped support for the iPhone 6 and iPhone 5s with iOS 13 but managed to keep support devices the same with the release of iOS 14.