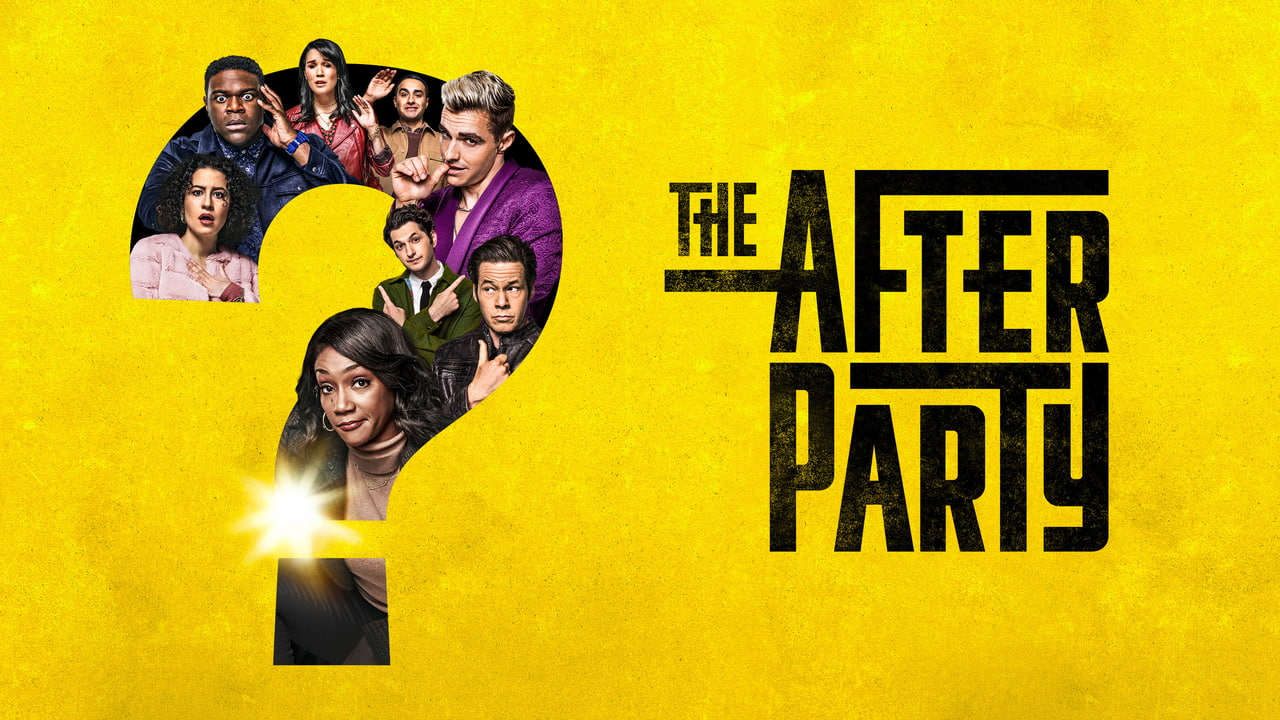 Apple has announced an early season two renewal of its murder-mystery comedy series 'The Afterparty', ahead of the season one finale.
Created and directed by Miller, “The Afterparty” is a genre-defying series centered on a murder mystery at a high school reunion. Each episode explores a different character’s account of the fateful evening in question, all through the lens of popular film genres and unique visuals to match the storyteller’s perspective. The first season stars comedy greats Haddish, Sam Richardson, Zoë Chao, Ben Schwartz, Ike Barinholtz, Ilana Glazer, Jamie Demetriou and Dave Franco.

How to Change Screenshot Location on Mac