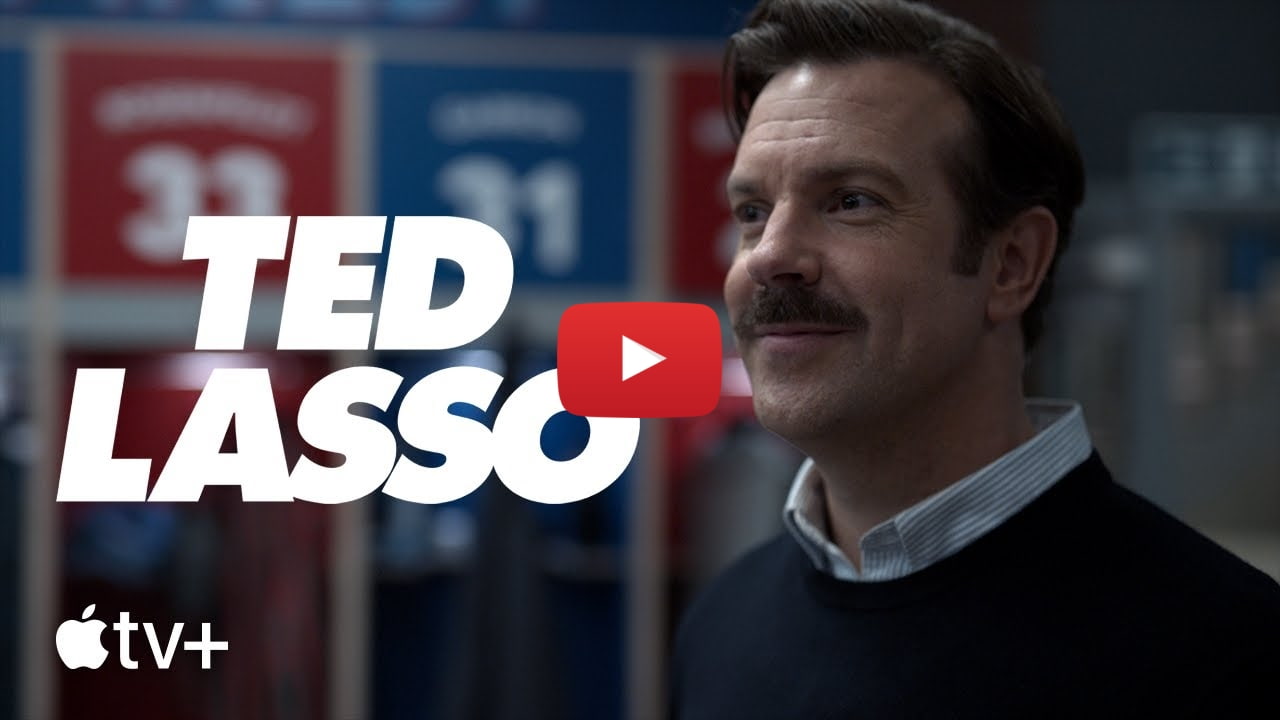 Apple has renewed 'Ted Lasso' for a second season, according to a Variety report. The comedy series debuted on Apple TV+ less than a week ago.
The second season will consist of 10 episodes like the first and is slated to debut next year. The series stars Jason Sudeikis as the titular Lasso, a small-time college football coach from Kansas hired to coach a professional soccer team in England despite having no experience coaching soccer.
The first three episodes of Ted Lasso are already available for viewing. The next episode comes out on Friday.