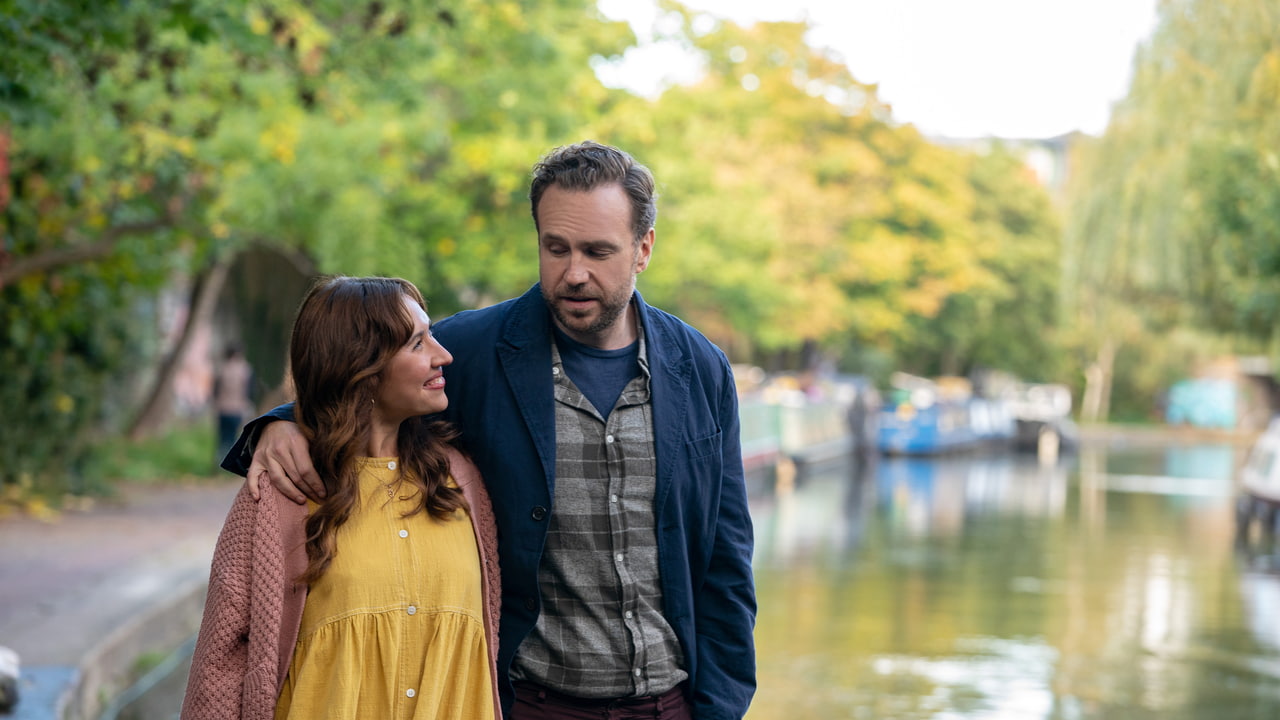 Apple has renewed British comedy series 'Trying' for a third season ahead of the debut of season two on May 14, 2021. The series will premiere new episodes weekly, every Friday, exclusively on Apple TV+.
In the eight-episode second season of “Trying,” Nikki (BAFTA nominee Esther Smith) and Jason (SAG nominee Rafe Spall) are continuing to navigate the adoption process. Having been approved by the adoption panel, they now find that matching with a child is not as straightforward as they had hoped. It seems like children are being snapped up by other couples while somehow they’re being left behind. Helped by their eccentric social worker Penny (Imelda Staunton), they are determined to do everything they can. When Nikki meets a little girl called Princess at an adoption event, she knows instantly that this is the child for them. But there are obstacles to Nikki’s plan that may prove insurmountable.
Returning cast also include Ophelia Lovibond (“Elementary,” “W1A”), Oliver Chris (“Motherland,” “Four Weddings and a Funeral”), Sian Brooke (“Sherlock,” “Good Omens”), Darren Boyd (“Killing Eve,” “Luther”) and Robyn Cara (“Life,” “Ackley Bridge”).